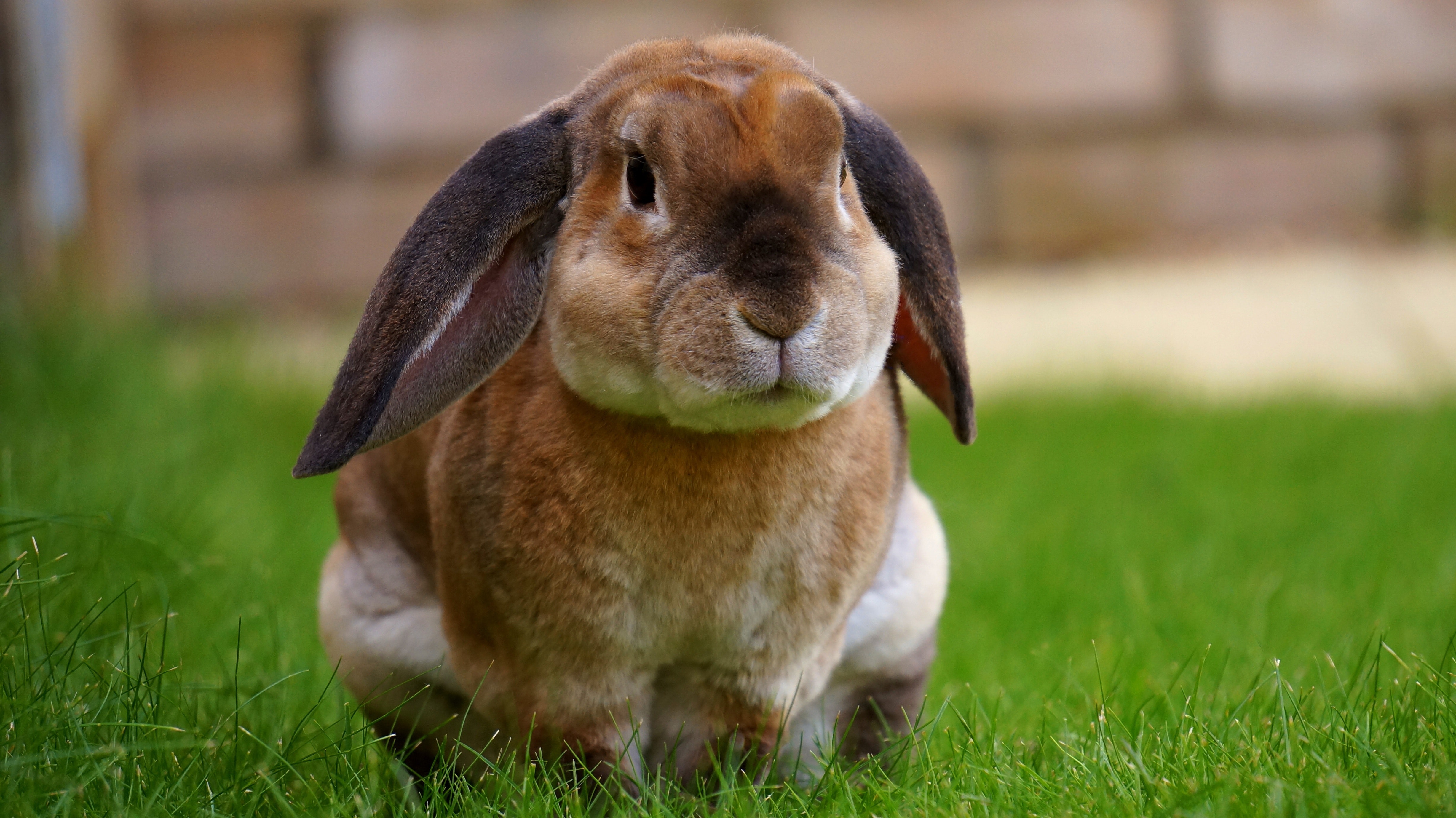 Every day innovators are finding new and unusual ways to protect our environment. A recent report by CNBC caught my attention because it outlined how bacteria found in the gut of rabbits could help cars run in a more environment friendly way.

As the story goes, there is a new company in the United States that uses rabbit bacteria to turn factory carbon emission into ethanol. Ethanol is blended with gasoline to help reduce the amount of fuel used by vehicles. The problem is that ethanol is made from corn, sugar cane, or grasses, and that requires a lot of acreage that should be used to grow food for human consumption. This means that in order to substitute all the barrels of fossil fuels the world uses on a daily basis using corn or sugars, there likely wouldn’t be any land left to feed people. There simply aren’t enough sustainable sources for ethanol production.

The company (LanzaTech) has turned to gas fermentation to address the problem. According to news reports, the process somehow uses rabbit gut bacteria to ferment waste gas from factories to generate ethanol. This not only tackles the land issue, it helps reduce emissions at the same time.

Right now the new ethanol can be mixed with gasoline and used in cars but it is believed that in the not-so-distant future it will be part of the airplane fuel mix. Some experts suggest that it will be comparable to the lowest cost alternative jet fuel available today. In other words, there will be economic benefits to using it, as well as environmental.

Who would have thought even a few years ago that there would be such potential to use this type of animal microbe in the fight to protect our planet and save money? There seems to be no limit to new sustainable resources thanks to innovators willing to try the unimaginable.