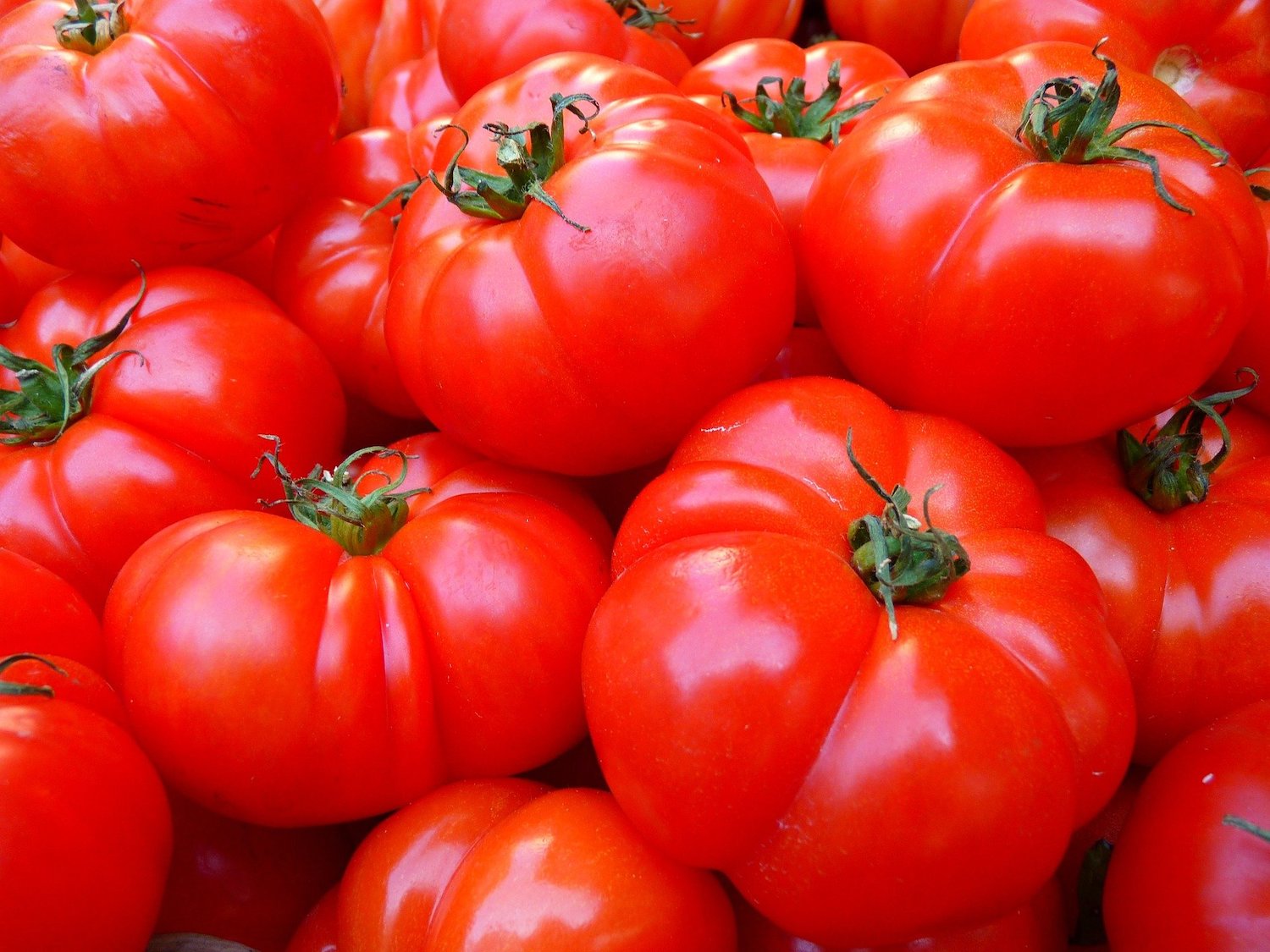 According to the United Nations Environment Program, Think-Eat-Save, 30 percent of all food produced is thrown away each year.  At least 12 million tonnes of it are fruit, like tomatoes, but researchers may have found a way to reduce tomato waste.

Part of our food waste problem is that some of our fruits and vegetables look good and feel firm on the outside yet are mushy and flavourless on the inside, so they get trashed. The other issue is that some have ugly bruises and get passed by in the grocery store. Now, plant biologists at the independent research institute, Boyce Thompson say they have uncovered something that can be applied to tomatoes to help keep them firm and fresh longer.

The researchers looked at proteins and gene’s that control gene activity in the tomato. They closely examined locule, which is the gel-like cushion around tomato seeds, as well as studying the pericarp, the tomato’s outer layer. As outlined in several food and science-based publications, they found that a transcription factor called SILOB1 played a big role in softening the fruit. Over expressing SILOB1 caused the tomato to quickly soften but inhibiting SILOB1 allowed the flesh to stay firmer longer.

By firming up tomatoes right from the ripening process using SILOB1, the researchers were able to develop tomatoes that were more resistant to bruising and thus extend the shelf life, while still maintaining the great taste of the fruit.

The researchers suggest that transgenic tomatoes could make fruits more sustainable. Currently, the process of keeping tomatoes firm for long periods of time calls for large storage space and lots of energy for cooling. The transgenic tomatoes don’t need energy intensive care. Furthermore, firmer fruits tend to suffer less bruising and therefore are more likely to be purchased by consumers.

Experts are now looking at whether SILOB1 firming could be applied to other fruits, like blueberries and strawberries.