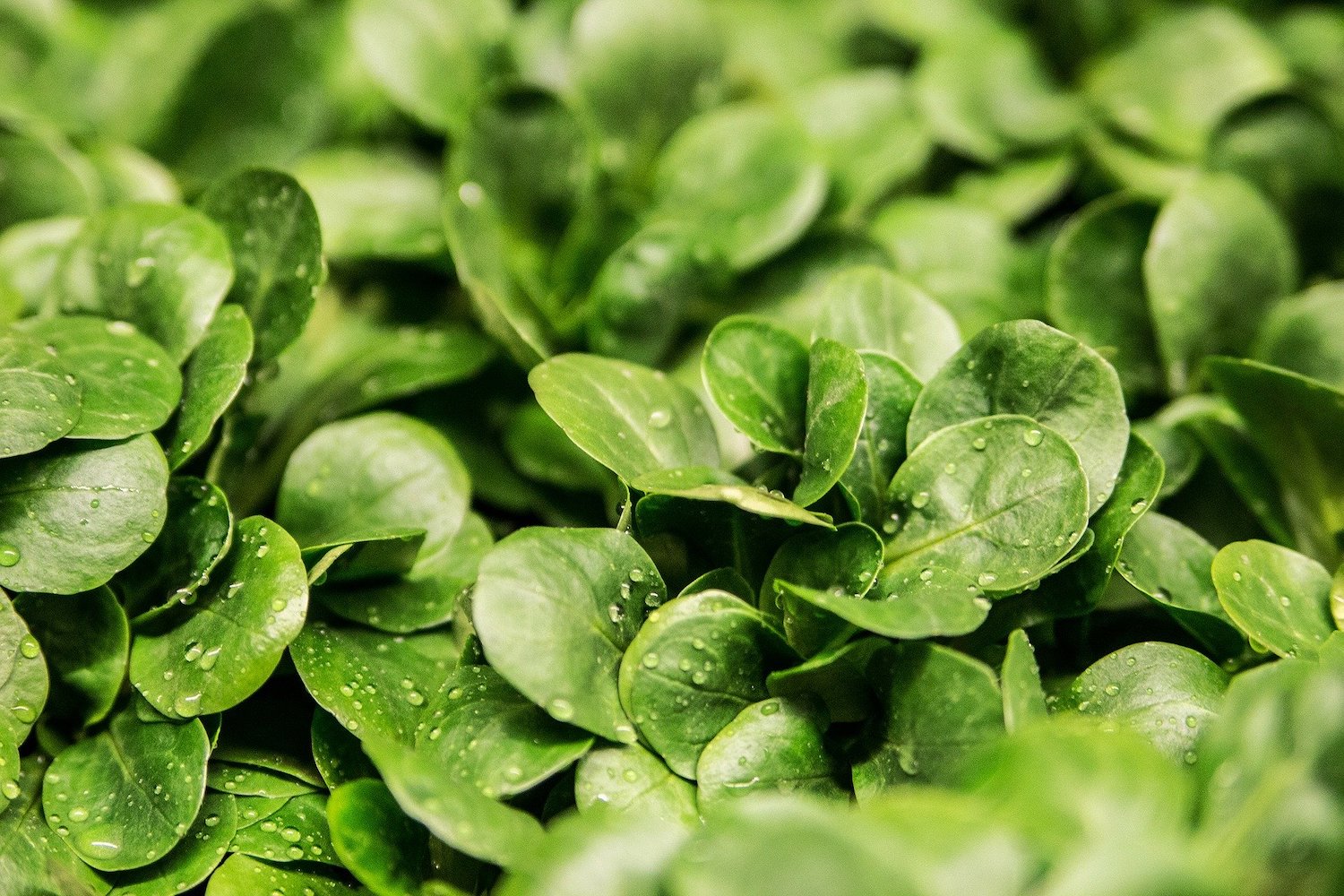 Following a five-year study, WRAP announced that “food-based digestate” from anaerobic digestion is a very effective source of nitrogen, which should enable farmers to cut use of bagged fertilisers.

Agricultural experts have been saying for years that nitrogen is the most effective nutrient for booting crop yields.

Anaerobic digestion (AD) is a process where organic materials are enclosed in a vessel and broken down by microorganisms, in the absence of oxygen. Anaerobic digestion produces biogas, consisting primarily of methane and carbon dioxide. These AD systems are often referred to as biogas systems.

Depending on the design, these systems can be combusted to run a generator producing electricity and heat; called a co-generation system, burned as a fuel in a boiler or furnace, or cleaned and used as a natural gas replacement.

WRAP gathered data and then charted the impact of nitrogen on crop yields throughout the year. Their research details how farmers use AD digestate and how they are able to reduce use of bagged fertilizers without sacrificing yield. The study also revealed the effectiveness of digestate depending on when it is applied. For example, in the fall, it achieves 15 percent nitrogen efficiency, while in spring the efficiency rises to about 55 percent.

The WRAP study also showed that compost made from recycled green garden waste, as well as food waste builds levels of organic matter in soil quicker than additives like manure.

Officials with the Renewable Energy Association say this latest research will strengthen the push to reduce reliance on fossil fuel-based fertilisers.

In North America AD used to be limited to old-generation, small-scale technology, but in recent years, advances in technology have made AD more cost competitive with other types of energy. Today there are a number of industries, including agriculture using anaerobic digestion.

The true believers are hoping that the market will expand and develop so that one day AD will make a significant dent in the world’s need for fossil energies.