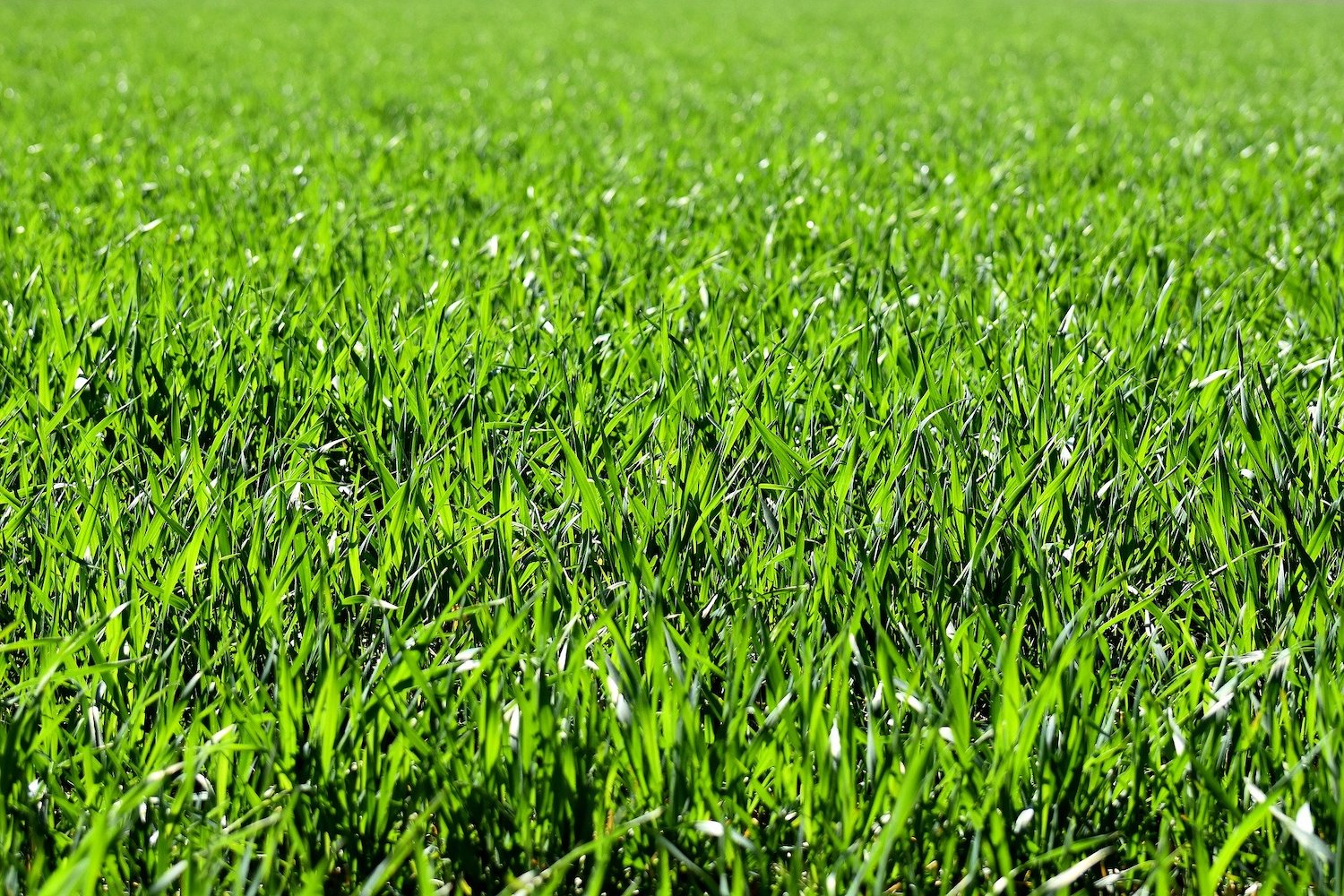 The concept of turning waste into plastic by using CO2 and inedible plant materials may seem a bit farfetched, but a study recently published in the journal, Nature describes the success Stanford researchers are having in this area.

As explained in the report, the technology employs polyethylene furandicarboxylate (PEF) instead of the traditional polyethylene terephthalate (PET). PET, also known as polyester, has a large carbon footprint. It’s made from the combination of two components – terephthalic acid and ethylene glycol – both of which are derived from refined petroleum and natural gas.

With a focus on developing a way to make plastic that does not use a lot of non-renewable energy during production, the lifecycle of PEF was examined. When burned, PEF converts back to carbon dioxide, which is then pulled from the atmosphere by grass and other plants. These plants can be harvested for the creation of more PEF. The circular nature of the process illustrated that PEF is a sustainable and recyclable product.

Matthew Kanan is an assistant professor of chemistry and a member of the Stanford research team. He was quoted in a Stanford newsletter recently about the reduced impact PEF plastics may have on greenhouse gas emissions:

“PEF is an attractive replacement for PET, because FDCA can be sourced from biomass instead of petroleum. PEF is also superior to PET at sealing out oxygen, which is useful for bottling applications.”

FDCA is a compound in PEF often referred to by chemists. These experts know that fossil-fuel feedstock along with the energy used to make PET, creates more than four tons of carbon dioxide for every ton of PET that is produced. The researchers believe by employing PEF as an alternative to PET, they have created a renewable plastic.

While more research is required to fully understand the viability of large scale PEF plastic production, one thing is certain; plastics created with PEFs offer great promise in the quest to lower the carbon footprint of the traditional plastic industry.