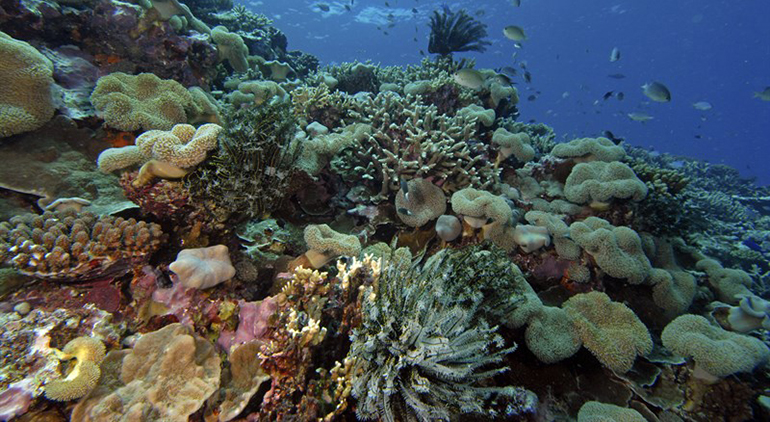 There’s been a lot of talk about the impact Hurricane Maria had on buildings but the violent storm also destroyed forests and caused havoc in the ocean. Specifically, Maria tore apart coral. A small group of Puerto Rican and international conservationists have leapt into action to try to restore coral reefs.

Hurricane Maria was a Category four storm and the strongest one to hit Puerto Rico in almost a century. After the stormed passed the island, it was left with 1.2 billion in damaged trees and hundreds of thousands of damaged coral reefs. Due to widespread destruction, funding was placed elsewhere and the restoration of the island’s flora was put off.

Now that Puerto Rico is getting back on its feet, environmental damage has become a focus. Coral reefs need to be restored for environmental and economic reasons. One of Puerto Rico’s main economic drivers is their tourism. They are facing hardships because some of their natural beauty that drawing tourism has been damaged. The destruction also has environmental impact because coral reefs serve as habitat for multiple species, including approximately 4,000 species of fish and hundreds of other species. It’s even believed that there are thousands on species in reefs that have yet to be discovered. On top of that, coral reefs help protect coasts from heavy swells.

Recently, divers have been doing their part to help reconstruct the reefs. The have been picking up the broken pieces of coral drifting around and using cement to reconnect them to the reef. This is part of a $1.5 million project largely funded by the U.S. government. They have been attempting to restore between 100 to 300 corals a day in Puerto Rico. The current focus is on the northeast region since it was impacted the most, but if enough funding is provided, they will move to other parts of the island.