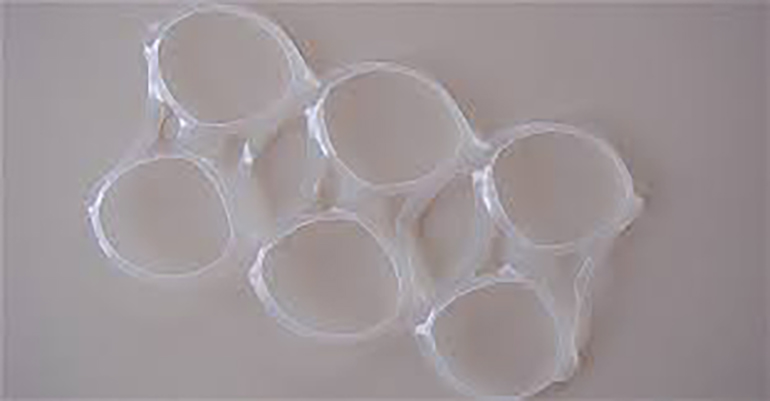 In a previous blog we told you about a Florida-based company that was trying to develop an eco-friendly six-pack ring to replace the beer rings that are so damaging to Sea animals. Now, we can report that they have met their goal.

Craft brewer, Saltwater Brewery, recently released its first edible six-pack rings. Global News reports that although the design will cost more to produce, the Saltwater Brewery is hoping that the customers will see the environmental benefits it has and pay a little more. They also want to inspire the bigger brewery’s to follow their approach and make safe six-pack rings.

The International Organization Greenpeace states that each year, around 10 million tonnes of plastic, out of the 100 millions tonnes produced, makes its way into the ocean and into the stomachs of marine life. This has not gone unnoticed, as photo-degradable rings that dissolve in the sunlight have already been made to help lessen the environmental impact. However, these rings can take up to 90 days to break down, and still pose a threat to wildlife.

Upworthy tells us that since the late 1980’s six pack rings have been naturally degradable but they also take weeks to completely break down. Over 170 plastic rings were collected off a beach in Louisiana by volunteers in 2017. Those rings could have easily found their way into animals or even trapped them, whereas the edible six-pack rings are safe for the marine life. The rings are meant to be disposed of in the garbage but if they manage to get to the sea, they will not harm animals.

By replacing plastic rings with the edible ones it could prevent around one million sea birds and 100,000 marine animals and sea turtles from being trapped, ingesting or even dying from the plastic.