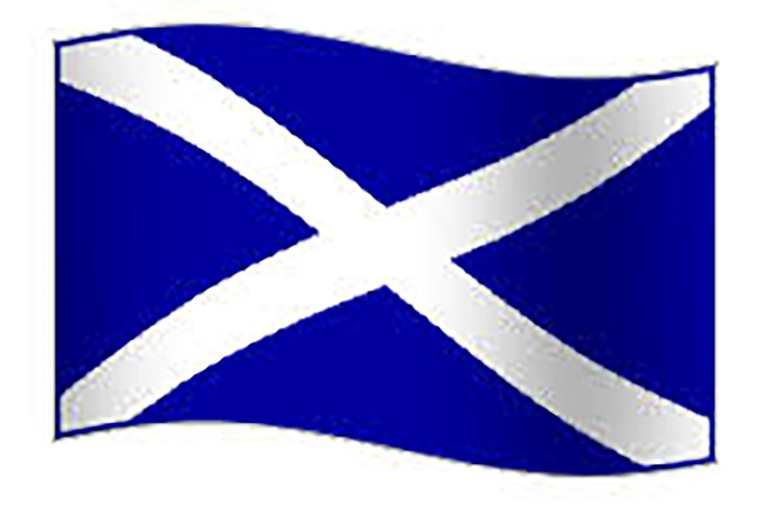 Scotland continues to take a strong lead when it comes to renewable energy usage. WeatherEnergy, a group that collects energy data is reporting that the country generated 100 percent of its energy from wind turbines for two whole days in the month of September (2016).

The end of September was particularly windy in Scotland, but it gave the country an extra push in term of renewable energy. With wind speeds reaching up to 115 mph, Scottish wind turbines were able to send over 750,000 MWh of electricity to the national grid. This was enough energy to power over two million homes.

This is the first time that Scotland has produced 100% of their energy for not only one, but also two days within the same month. Adding to their green status is the fact that they had some to spare. On September 24th, 127 percent of the country’s electricity was collected from the wind turbines, and on Thursday September 29th, 107 percent.

Compared to their results from last year, wind energy has increased by 36 percent. Experts say this is becoming one of the most cost-effective, low carbon energy technologies.

Through their success, Scotland is expected to “lead England” on energy policy since the Brexit. They are planning to forge ahead with their green energy surge. The next step is to expand into sectors such as heat and transportation. Director of WWF Scotland, Lang Banks told The Guardian, “We also need the Scottish government’s forthcoming energy strategy to set a goal of securing half of all of our energy, across electricity, heat, and transport from renewables by 2030.

Wind turbines haven’t been the only contributor to the Scottish renewable energy craze. Households who choose solar power have been seeing results as well. Those with solar panels have been able to produce 70 percent of the average household’s electricity.