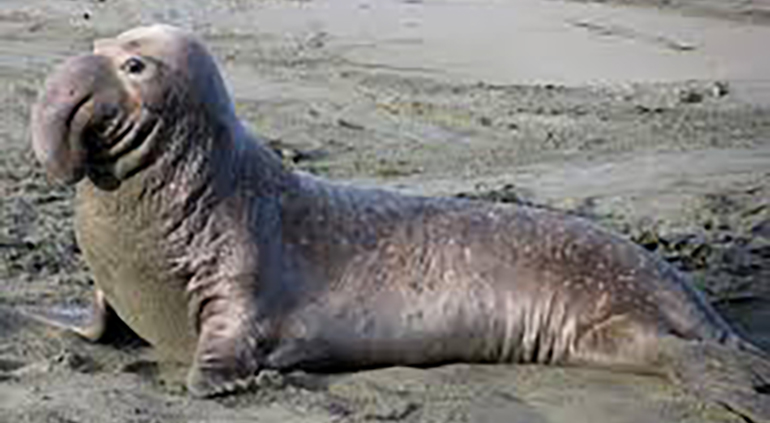 You never know where accurate and impactful scientific data will come from. Consequently, scientists have been known to employ whatever tools they have at their fingertips to obtain the data they require. It is therefore not surprising to hear that information about Antarctica’s deep-water currents is being obtained from obliging elephant seals.

Ocean circulation patterns are driven by bottom water and have a profound impact on the overall health of the earth’s plants and animals. A previously balanced and naturally occurring process that incorporates fresh water from melting ice shelves into salty bottom water, ocean circulation patterns impact not only the planet’s weather, but also overall temperatures and seasons, making it a perfect focus for climate change research.

With an aim to understand the immediate impact of climate change, scientists from around the globe, including Dr. Guy Williams of the University of Tasmania, came together to study data obtained from working seals residing in the East Antarctica region of Prydyz Bay. As explained in a recent Yahoo Tech article written by Dyllan Furness, the researchers partnered with 20 young male elephant seals sporting sensors on their heads. Gathering volumes of data during their frequent deep dives into the ocean during the spring and summer months of 2011 to 2013, the seals offered researchers previously unattainable information on the salinity and temperature of the bottom water.

Careful examination of the information prompted Dr. Williams and his team to conclude that “given the growing number of reports of accelerating and irreversible mass loss from Antarctica’s major ice sheets linked to increased oceanic heat input, it is likely that Antarctica’s AABW [Antarctica bottom water] production is already compromised and will decrease further into the future.”

Ultimately, data gathered from seals studying climate change has enabled researchers to gain an understanding of the impact of Antarctica’s melting ice on the immediate and future health of the planet. Armed with this information it is clear that climate change is altering the way that the planet works, making it all the more important for the global community to embrace opportunities to reduce their impact.