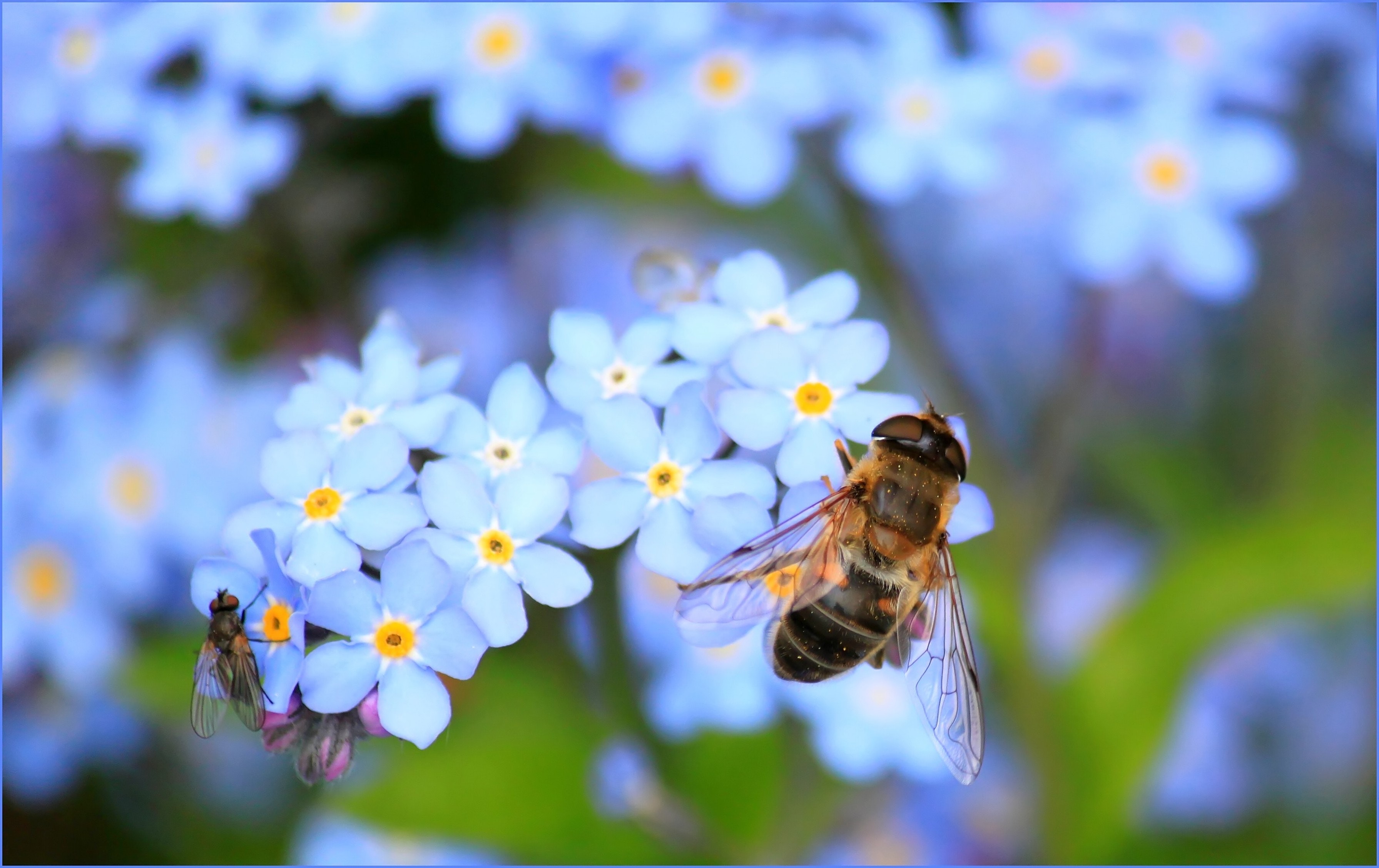 Solar energy is not a new concept to farmers but it is a practice that is growing and being integrated in more productive ways when it comes to agriculture.

As reported recently by fastcompany.com, there is a farm in Medford Oregon that is using solar panels to help flowers bloom and bees thrive. Eagle Point farm is the largest “solar apiary” in the United States. A renewable energy company focused on solar power worked very closely with the farm to set up a solar panel design that would benefit pollinators.

As we have indicated in previous blogs, pollinators are at risk of extinction. Beekeepers around the world are worried about maintaining their populations of honeybees. Projects like the one at Eagle Point provide hope that solar can play an important role in supporting food supply. Solar panels have the ability to provide space for much-needed habitat. The solar panels help support the surrounding plants, which of course attract the bees. As it turns out, soil under and around solar arrays can be very nutritious and non-polluted, which is a great atmosphere for wildlife.

While farmers in Asia have used solar panels to reduce their electrical bills for many years now, two struggling farmers in Japan have found a clever way to utilize the power source to grow food and establish a new revenue stream. They are using solar panels with mushrooms growing underneath them. The farms in North-eastern Japan will be producing a total of 4,000 kilowatts of solar power that they will sell to the local utility to make money as the mushroom farms yield about 40 tons of mushrooms each year. To the farmers it seems like the perfect way to grow mushrooms. The fungi need dark humid conditions in order to grow.

Agriculture is an energy-intensive business. Dairy and livestock farmers feel the pain of high electric bills for everything from powering feed equipment and ventilation to lighting, heating systems, milk pumps and coolers. Many solar panel proponents say this high-energy consumption makes farmers the best candidates for solar energy. As innovative approaches like the solar apiary and the solar mushroom farm gain attention, on-farm solar generation is expected to grow even more