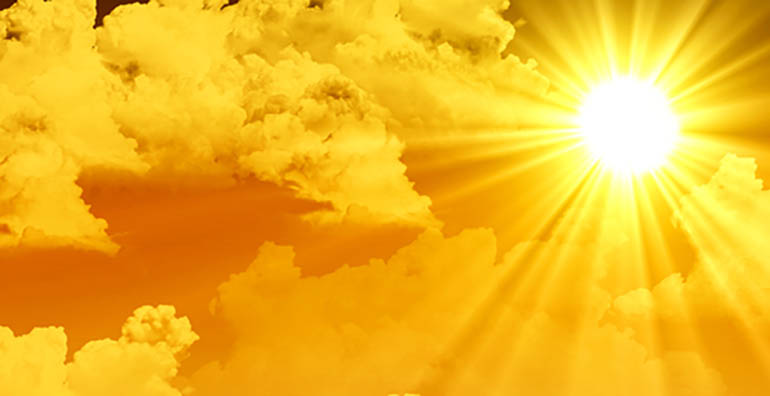 In some instances solar power can be a strain on an already tight budget, but costs have dropped substantially and now a team from Michigan Technological University have been able to show that there’s money in saving lives.

“Everybody wants to avoid wasting money. Just based off the pure value of electricity of the sensitivities we looked at, it’s profitable to save American lives by eliminating coal with solar,” Joshua Pearce, a professor of materials science and electrical engineering recently told Science Daily.

Since it is believed that thousands of Americans die every year as a result of air pollution, the researchers wanted to look at the economic value of solar, not just the human value.

Pearce and his colleagues at Michigan Tech calculated the cost of combusting coal along with the benefits of making the switch to solar power. What they discovered was that saving lives by using solar power showed there was potential to make money – in some cases several million dollars per life.

Using data from peer reviewed journals and the Environmental Protection Agency, Pearce and his team were able to calculations that demonstrated with an approximate cost of $1.5 trillion to replace all coal production and installing solar power, the investment is still profitable.

Expanding upon this research would shed further light on solar benefits and the importance of the transition away from coal. With a focus on the economic and social benefits, the question remains: will policy makers take the leap of faith and make the investments necessary to embrace solar power?