Sparta Update – What’s Up With Trees? 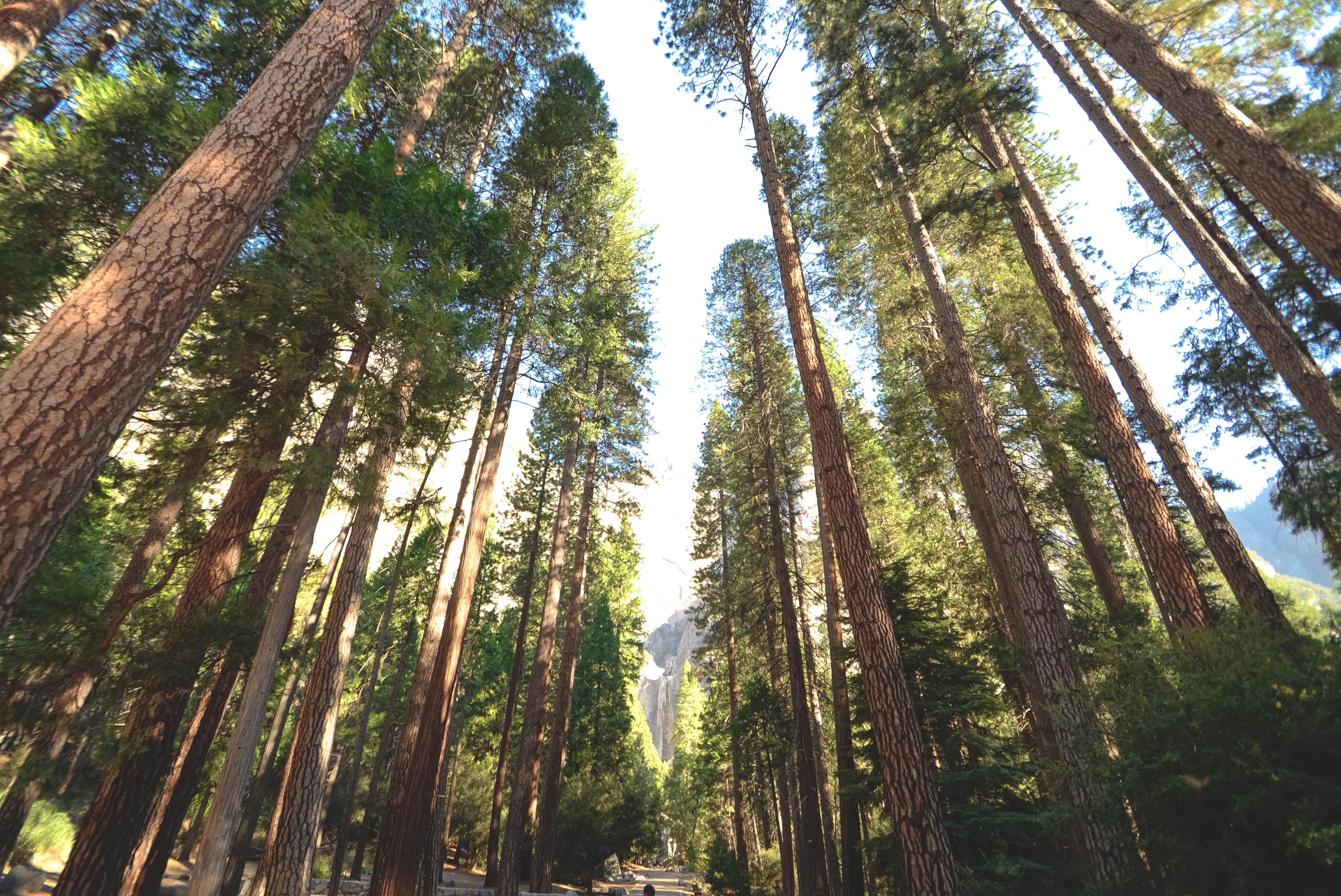 Trees can be a link to the past and the future, but are vital for so many other reasons, yet modern society has taken them for granted.

Trees give us oxygen, help stabilize soil, can make wildlife feel safe, provide materials for us humans, and they store carbon. Carbon needs to be pulled out of the atmosphere and stored somewhere. It’s a process many know as sequestration.  We have technological ways to sequester carbon, but trees should not be overlooked.

If we stop to give it some thought, trees have over 300 million years of experience in sequestering carbon. They just use photosynthesis to convert carbon dioxide (CO2)

into sugar, cellulose, and other carbon-like carbohydrates to use for food and growth. Trees are amazing in the way they lock up huge amounts of carbon in their wood. Yes, it is true that trees release some CO2, but normally they store carbon at a greater rate than they release it.

Did you know that it is estimated that trees in a city can reduce temperature by up to 7 degrees Celsius? Furthermore, a few years ago the University of Chicago conducted a study in Toronto that showed both physical and psychological health benefits to those who lived in urban areas filled with trees. This was not surprising to the Cary Institute of Ecosystem Studies in New York. The research organization reports that during a beetle infestation in the U.S between 1990 and 2007, a great number of trees died. People who lived in areas where the infestation occurred suffered 15,000 more cardiovascular disease deaths and 6,000 more respiratory deaths compared to areas uninfected. The study included 15 different states.

It is a fact that trees don’t live forever, but the great thing is that wood waste can be salvaged and used to create power. Dalhousie University’s Agricultural Campus started using wood biomass over 30 years ago and just recently upgraded their system based on new, modern controls. While using wood biomass is not a new concept, it is one that is gaining interest as more institutions and businesses ponder renewable energy.

So as you can see, there is a lot up – with trees!

Sparta continues to grow; with its application for graduation from the NEX board of the TSXV to the TSXV as a Tier II issuer; with Illumineris securing more than $1.5 million in contracts in the past quarter; with ReECO Tech Electronic Conversions acquiring the liquidated assets of ERS International; and with ReECO expanding its fleet of heavy equipment to meet demand of the hydro-excavation service business.

Also worth noting… Sparta’s ReECO Tech division has been looking at sustainable living from a housing perspective. In fact, plans to develop a green community are well underway. ReECO Tech recently narrowed down site selection and is close to unveiling details about what is expected to be a fully green community in the south eastern region of Ontario, complete with alternative energy solutions, smart technology, as well as natural measures.