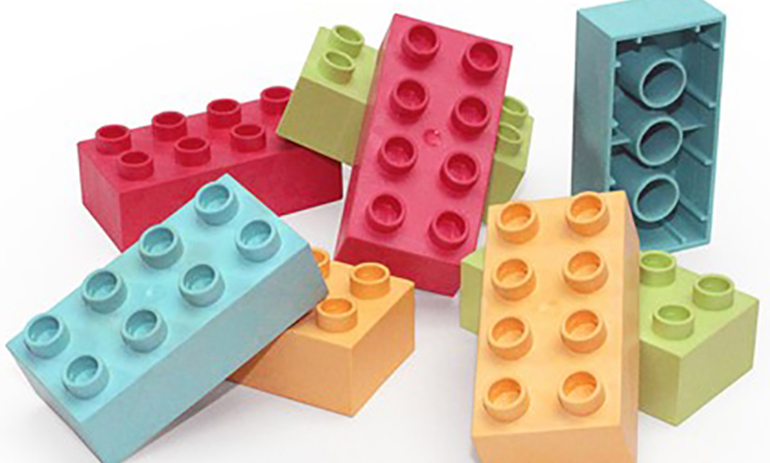 It seems we are seeing the effects of global warming all the time but young people are stepping up in an effort to change the environment. They’ve even been coming up with their own green inventions. Eleven-year-old Bella Winfield wants sustainable toys to be on the market and is not waiting for big toy manufacturers to come to the rescue.

As part of Origin’s littleBIGideas competition based in Australia, young Bella Winfield put forward her idea to make greener plastic toys. Her concept is about making toys from sugarcane plastic. Sugarcane plastic is more eco-friendly than regular plastic and can still be recycled at the end of life. Not only is the plastic cleaner, but while the sugarcane is growing it also absorbs carbon dioxide. For her efforts to better the world, Bella won a once in a lifetime trip to NASA. For more information on Bella’s green toys check out the YouTube link below.

Sugarcane based plastic isn’t anything new. It came onto the scene as a substitute for petroleum in the production of plastic. Not only is it eco-friendlier, it’s also a cheaper alternative. The bio-plastics created from the sugarcane have the same physical and chemical properties as the plastic that’s used today.

In 2009 Coca Cola launched the PlantBottle made of 30 per cent sugarcane material and 70 per cent fossil fuels. The first campaign of this bottle lowered Coca Cola’s emissions by approximately 315, 000 metric tons of carbon dioxide. Since then, Coca Cola has launched a new PlantBottle made of 100 per cent plant material. Since more companies are seeking green alternatives, many have already embraced the PlantBottle technology, including Heinz, Nike, and Protector & Gamble. The next step is to use this material in cars. Companies like Ford and Toyota are already showing interest.