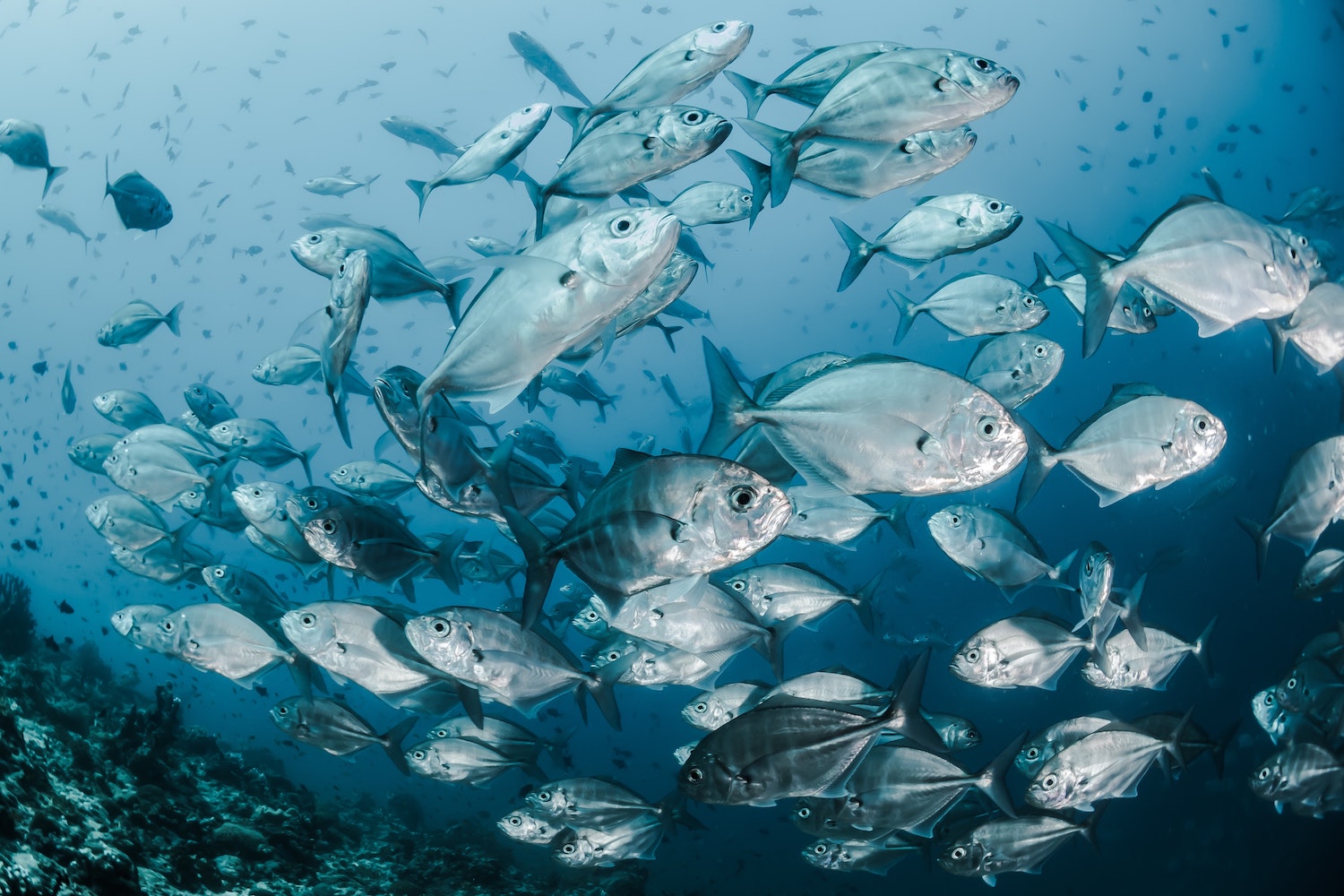 A decade ago this would have been something a Hollywood movie producer dreamed up, but now it is a real-life possibility – sustainable wearable electronics made from fish scales.

Engineers have talked about flexible temporary electronic displays, much like a stopwatch, being manufactured so people can check a reading right on their skin. Until now, the concept required plastic. However, new research in the peer-reviewed scientific journal, ACS Nano suggests there is a way to make such electronic displays more environmentally friendly using biodegradable fish scales.

Now that we have conjured up an image in your mind, it is not really the scale itself that forms the product, but gelatin from inside the fish scales, which can be thrown away.

Researchers prepared a gel solution from the fish scales, poured them into a petri dish and waited for it to dry. The film that came out of the dish or as they refer to it, “molds”, had the same characteristics provided by plastic and that are needed for a wearable device, including transparency and flexibility. In this case, flexibility is crucial because the display has to be able to withstand bending to stay on the skin.

As far as the biodegradable component goes, the researchers found that the gelatin-based film dissolved within seconds in hot water so they knew it could be recycled into a new film. When it was buried in soil, it degraded in less than 30 days.

The researchers used the fish scale film to create a functional alternating current electroluminescent device. It glowed after being bent at least 1,000 times. Considering the rate at which new technology emerges, these wearable, flexible displays on the skin could be in common use in the near future.