The Banning of Halogen Light Bulbs 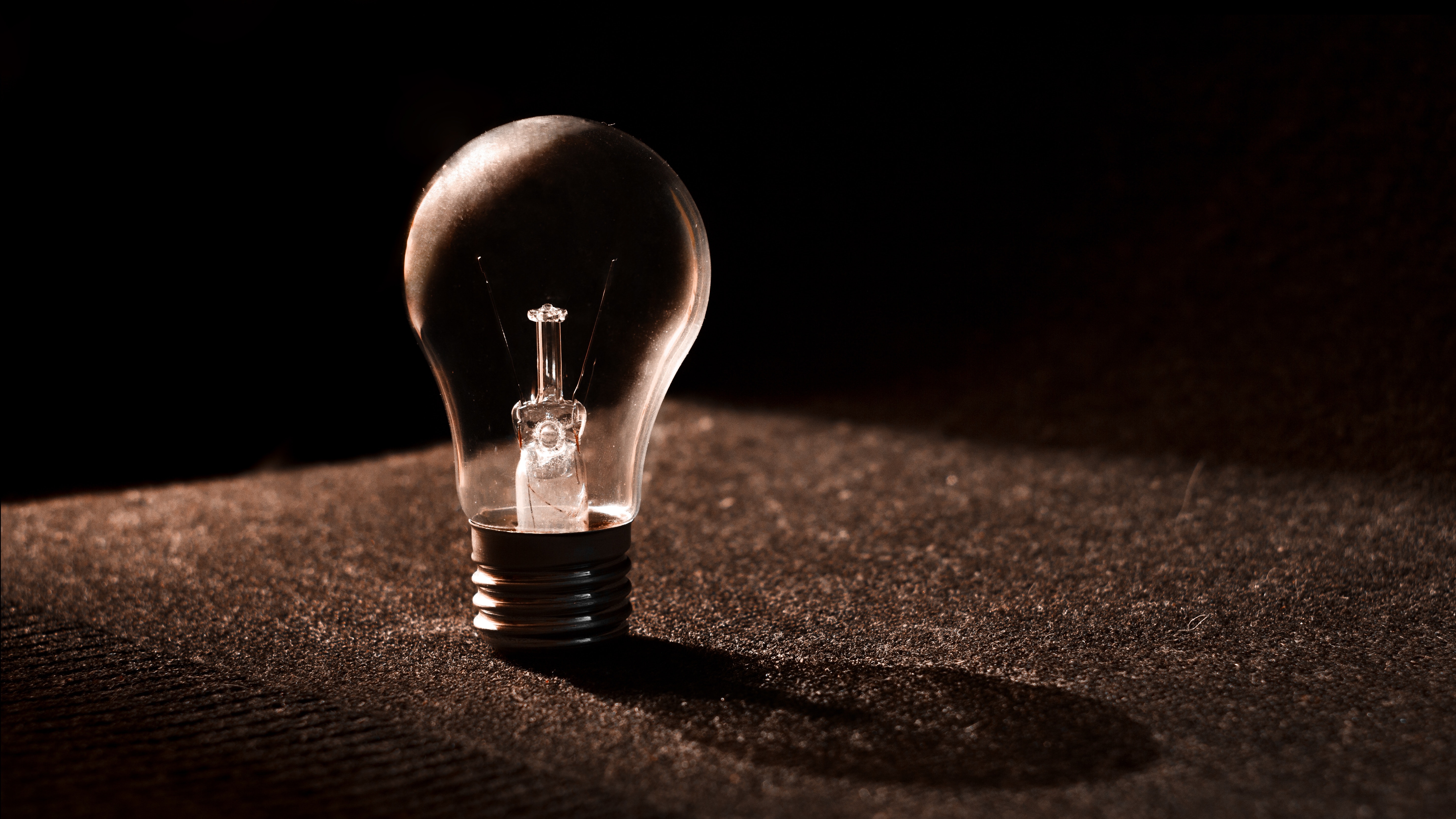 While the deadline to ban all halogen light bulbs in Europe was set for September first, the reality is that the bulbs will gradually fade out – once stock is sold. All across the continent there has been a switch to LED lighting so it shouldn’t come as a shock to people. Light-emitting diodes (LED’s) are gaining more and more interest as individuals, business owners and government agencies look to cut energy bills and emissions.

Some experts contend that LED’s consume one-fifth of the energy that halogen bulbs do and phasing them out will prevent over 15m tons of carbon emission per year.

The ban on older light bulbs isn’t new. California became the first U.S state to ban incandescent bulbs back in January (2018). Australia will ban halogens as of September 2020 but The Guardian has reported that they are already disappearing from retail outlets. A recent survey in Australia showed that about 55 percent of homes were using high-efficiency lighting.

While LED’s traditionally cost more than halogen or incandescent bulbs, both the energy efficiency and lifespan of the LED has become very attractive to consumers. For instance, halogen bulbs last an average two years while LED’s have a life expectancy of anywhere between 15 to 20 years. Now, imagine just how much lighting the manufacturing and commercial sectors require. Having a product that lasts in vital. Add to that the ability to lower their carbon footprint and LED’s seem like an obvious choice.