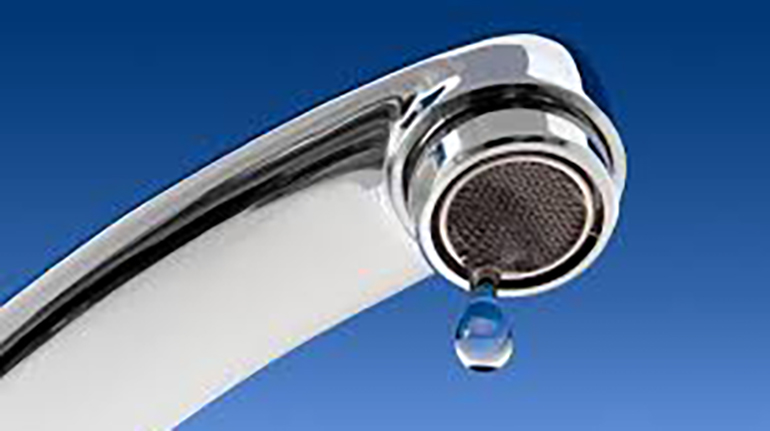 The Environmental News Network reports this year could mark the first time Americans consume more bottled water than soda. No one will argue that drinking fewer sugary drinks is a good health move, but there is of course another point to consider here – the plastic bottle debate. Generally speaking, is bottled water better than tap water?

Some speculate that Americans purchasing more bottled water has something to do with the growing concern about tap water issues. Over the last few years there has been a lot of publicity surrounding water contamination in Flint Michigan. The Flint River was the city’s water source for decades and was switched to Lake Huron in the late 60’s, getting its supply through the Detroit Water and Sewage Department. Over the last few years, multiple news organizations, including CNN and the New York Times have reported there have been accusations and lawsuits alleging the water supply is full of corrosive agents, including lead.

Many plastic bottles are made with a chemical called PET, Polyethylene terephthalate. The CBC reports that the Institute of Environmental Geochemistry at Germany’s University of Heidelberg found that PET bottles leach a toxin called “antimony” into water they contain. This toxin rises the longer the water stays in the bottle.

There are environmental consequences too. For instance, the manufacturing, and transport of water bottles releases millions of tons of carbon dioxide into the atmosphere, then when people finish drinking their bottle of water they have to dispose of the plastic. Environmentalists like David Suzuki say these bottles take up to 1,000 years to biodegrade. There is potential that the plastic bottles will leach toxic additives into groundwater as they are sitting in landfills. Lastly, there is an abundance of plastic bottles that make it into our lakes, rivers and oceans, jeopardizing aquatic life.

The point is – we can’t allow a scare in one part of the world to dictate actions in another part of the world. It’s important to look at all the facts and the situation in your own jurisdiction before making the switch to bottled water. If you are unsure about your water supply, reach out to your local municipality for answers, instead of just switching to plastic bottles out of fear. You may find that your tap water is just fine and you could be doing your health, as well as planet, a big favour.