The Hard Facts About Electronic Waste 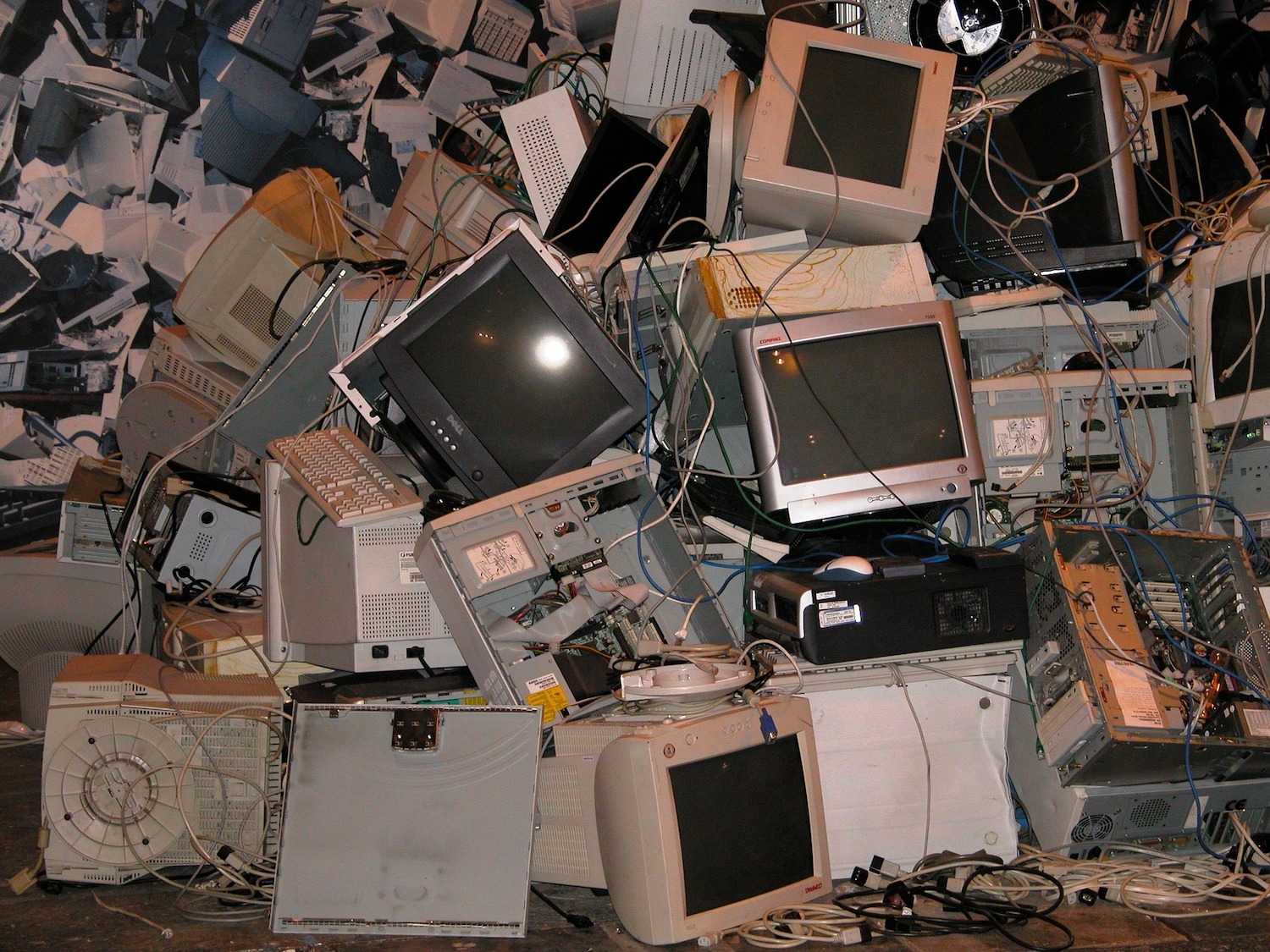 We have always been consumers, but many retail experts will argue that consumerism really began following the introduction of the television. While the first TV set was invented in 1920, it wasn’t until 1951 that the average household discovered the medium. Today, the level of consumerism promoted through television shows and commercials has been amplified by the worldwide web. We have more access to more products and services than ever before. The problem with this is that our consumerism is killing the planet.

When we just look at electronics and how quickly a device becomes outdated, it is easy to imagine how much waste accumulates. Electronics are among the biggest contributors to soil pollution and roughly 80 per cent of the items buried in dumps could be recycled according to Rubicon, a leading provider of digital waste solutions for business and governments around the world.

As we go about our day-to-day lives, we generally don’t stop to think about how each of our actions and purchases might impact the environment. Here’s a look at some hard facts just about electronic waste to keep in mind.

If you have read this far, thank-you. It is important to know these facts – our soil, our air, our drinking water and our marine life depend on us paying attention to what consuming does.