The History of Human Influence on Climate Change 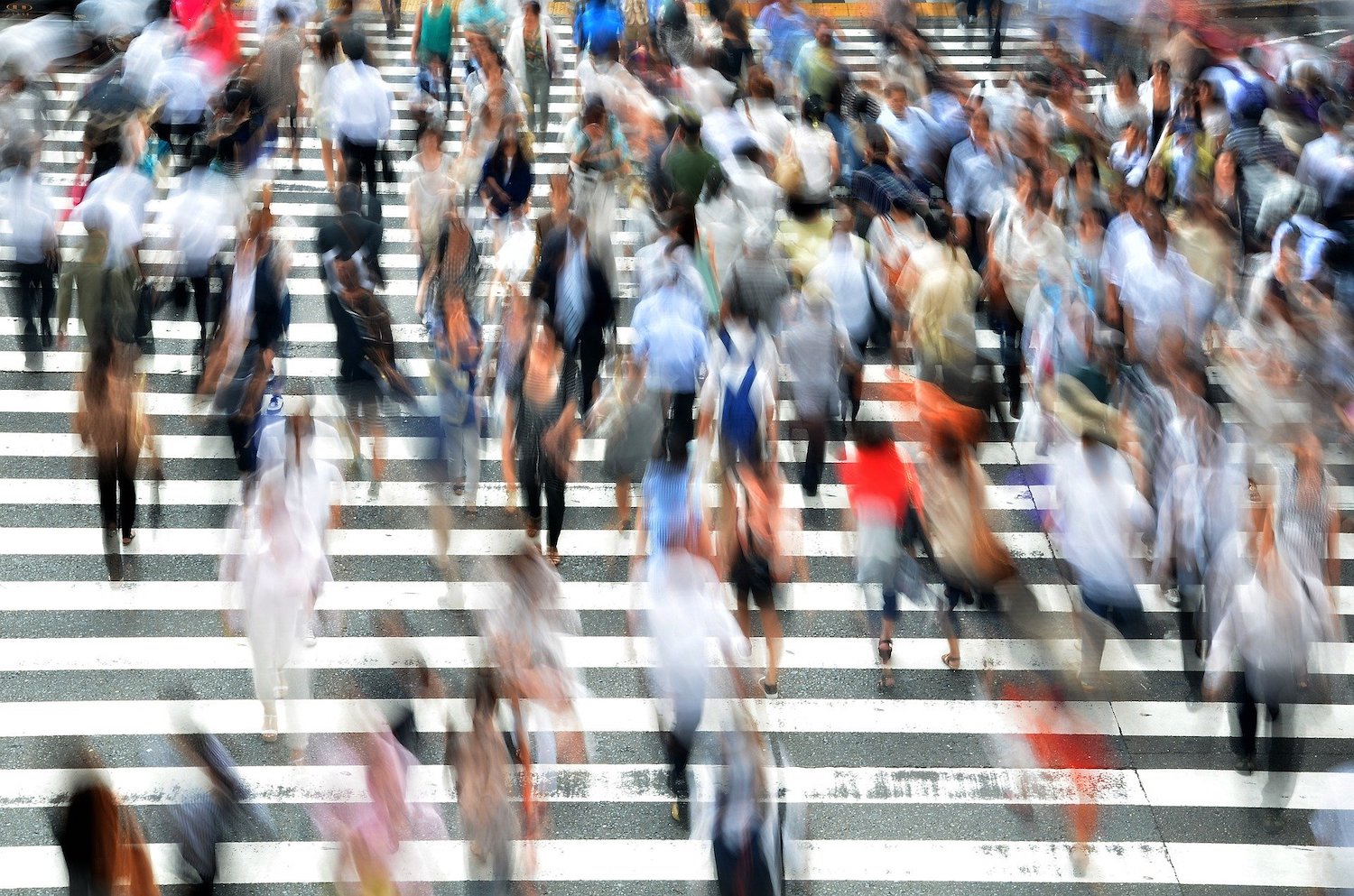 Over the years we have seen new records of heat on the Earth. Now a new study suggests that human activity caused 16 of these record breakers.

It was found that the spike in weather wouldn’t have occurred without humans. In many areas of the world, this was not discovered until recently due to aerosol. Experts report that the use of aerosol has been creating cooling effects on the temperature and thus masking the warming effect.

Cooling periods were found in Central England, the central United States, Central Europe and East Asia. Aerosols are assumed to be the cause as they reflect heat into space when in high quantities. In doing this, temperatures cool down, but when the aerosol has left the atmosphere temperatures rise rapidly. The only part of the world involved in the study that didn’t follow this trend was Australia.

“We were able to see climate change even more clearly in Australia because of it’s position in the Southern Hemisphere in the middle of the ocean, far away from the cooling influence of high concentrations of industrial aerosols,” Lead author of the study, Andrew King, told the American Geophysical Union recently.

According to many environmental studies, human influence on climate change is caused by four major greenhouse gasses – carbon dioxide, methane, nitrous oxide and halocarbons. A halocarbon is an organic chemical molecule made up of at least one carbon atom bound with one or more halogen atoms. This could include, molecules of chlorine, bromine or iodine.

“Everywhere we look, the climate change signal for extreme heat events is becoming stronger. Recent record-breaking hot years globally were so much outside the natural variability that they were almost impossible without global warming,” King has said.