The Human Element Of Climate Change 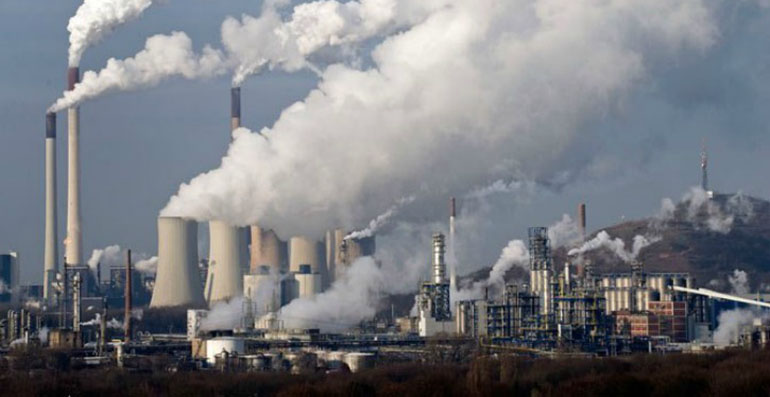 Astronomical and geophysical forces have been imposing changes on the earth for billions of years. These modifications effect elements of the planet vital for the survival of humans, plants and animals e.g. bodies of water, forests and wetlands. The slow speed of the alterations allows the earth to develop a level of resilience to some of the resulting variations, such as increasing global temperatures. This makes the impact of the changes less apparent and harmful.

Human activity stands in stark contrast to the impact that natural forces have on the earth, and more specifically on climate change.

Using their newly developed “Anthropocene Equation”, researchers from the Australian National University and the Stockholm Resilience Centre likened the force of humans causing climate change to that of a meteorite strike. Data from the last six decades highlighted a dramatic increase in the speed of change occurring on the earth. Climbing global temperatures stemming from the growing prevalence of change connected to global warming was also documented.

Robert Gifford is a professor at British Columbia’s University of Victoria who specializes in environmental psychology. A few years ago the US National Library of Medicine published a paper he wrote about the psychological barriers limiting people from taking action against climate change. Gifford suggests that ideological worldviews that preclude pro-environmental attitudes, lack of trust in authorities, as well as perceived risks as a result of changing, are some of the barriers to change. So what can be done? Gifford’s paper indicates, “Psychologists must work with other scientists, technical experts, and policymakers to help citizens overcome these psychological barriers.”