The Ocean Economy and Our Environment 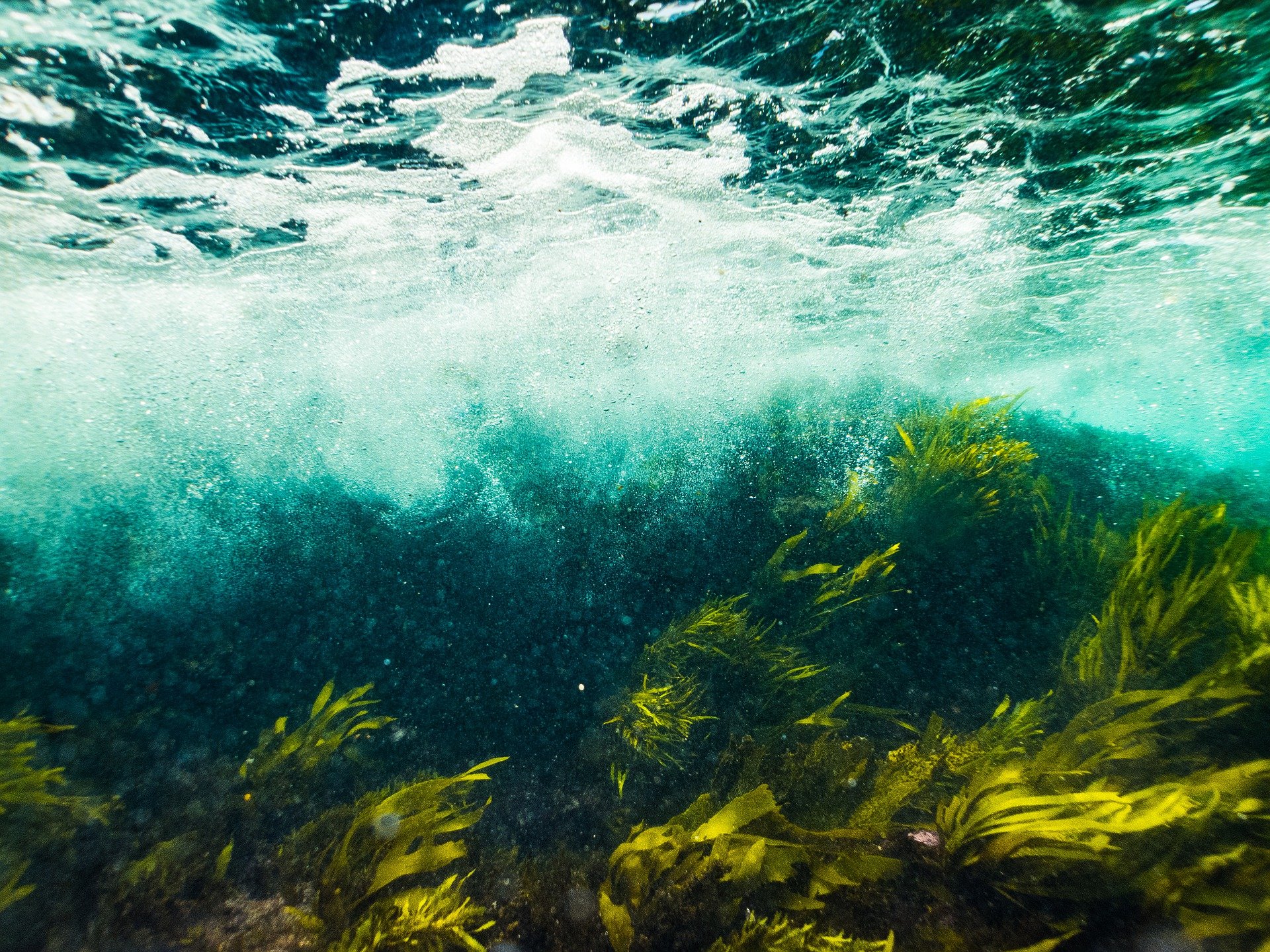 The “ocean economy” is a term that describes activities of ocean-oriented industries, including goods and services of marine ecosystems. Seaweed farming is part of the “ocean economy”, and some environmental experts say it can play a role in fighting climate change.

Seaweed absorbs carbon, regenerating marine ecosystems, creating biofuel and renewable plastics, as well as generating marine protein. China has always been the biggest producer of edible seaweed, but that could change as interest in the production of seaweed rises around the globe. In fact, according to Time Magazine, global production of seaweed as a source of food has doubled in the last decade.

Some researchers in biology see seaweed as one of the best natural ways to absorb carbon emissions from the atmosphere. It doesn’t require fresh water or fertilizers and grows at a rapid pace – about two feet per day. Additionally, seaweed helps reduce greenhouse gas emissions. How? It turns out that certain algal species that are fed to cattle can significantly reduce methane production from beef cattle. Another benefit to seaweed farming is that it doesn’t require the use of land.

As many experts point out, this doesn’t mean that we should be harvesting seaweed from every body of water. Proper planning and management by those who farm seaweed is crucial, otherwise there can be negative environmental impacts. For example, over production in a certain area can lead to loss of species and habitat diversity. There is also the issue of seaweed farming in coral areas. While these settings can provide high production of some species of seaweed, destruction of coral reefs is also possible. In 2019, Frontiers in Marine Science pointed out that a large kelp cultivation site in China’s Sanggou Bay suppressed phytoplankton during the growing season, thus impacting the trophic flow within marine food webs. Trophic flow is all about the position an organism occupies in a food web. A food web or chain is a series of organisms that consume other organisms and may be eaten themselves.

Many companies are scaling up seaweed farming, but it’s clear that they need to take multiple factors into consideration if they truly want to help our environment long-term.