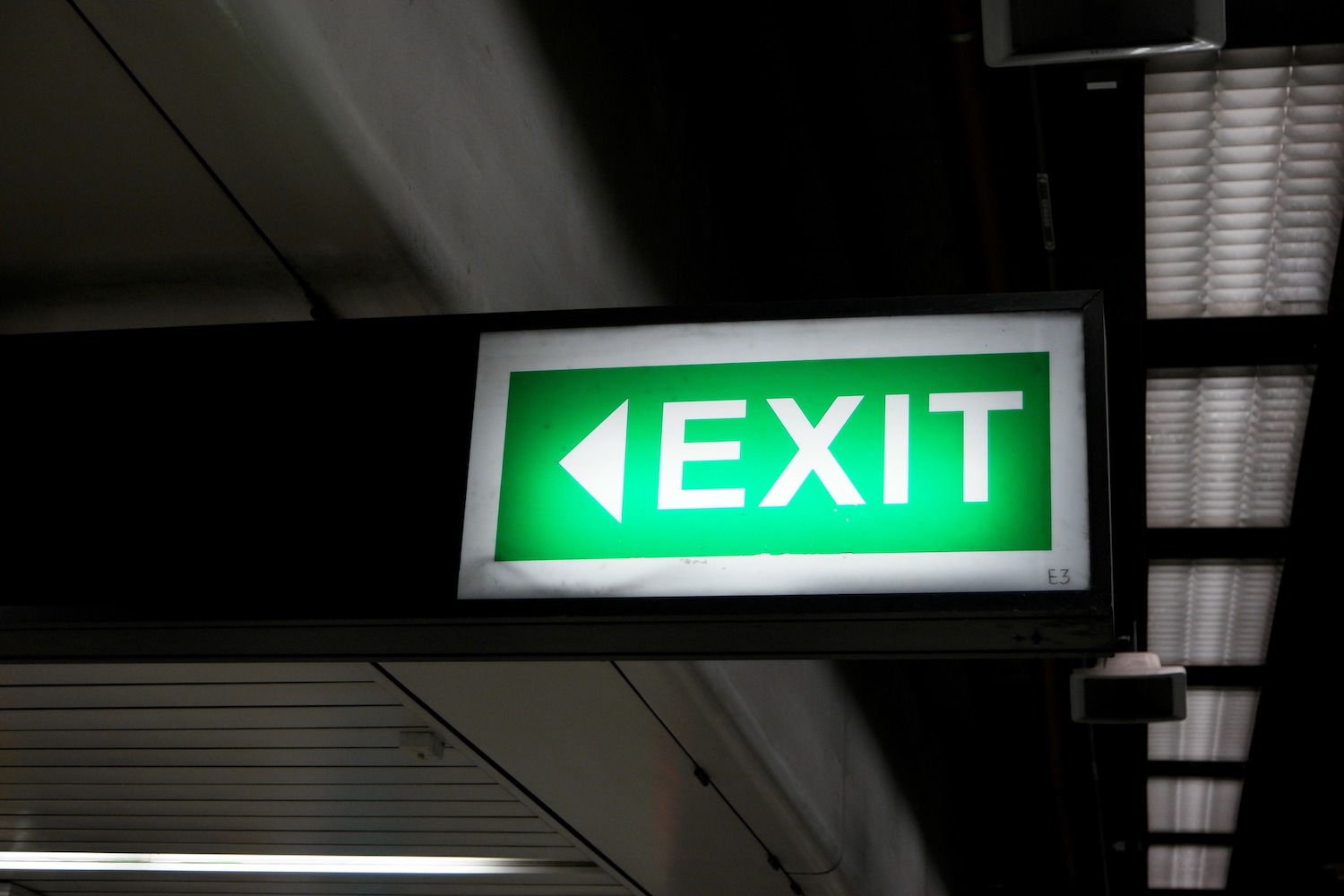 Most of us have heard the adage, “unusual times call for unusual measure”, and the global pandemic is a very good example of this. In both San Francisco and Toronto, city officials are laying down painted circles in parks to encourage social distancing. This is indeed an unusual measure. Individuals are also getting creative in an attempt to stay safe; however sometimes our inventive barriers can have the opposite effect.

As more businesses open and people become less isolated, fire departments across Canada and the United States are warning us about unsafe safety methods. The Parma Fire Department in Ohio recently spoke to local media to get the word out about potential safety hazards. For instance, they pointed out that some make-shift barriers, such as shower curtains, can be a bad idea. Officials from the fire service gave the example of a restaurant using a shower curtain as a barrier and asking the public to picture the hot steamy food being spilled and then melting the shower curtain. These are the types of incidents that can lead to second or third-degree burns. Another important point that was brought up was impeding sprinkler systems. When make-shift barriers are hung from the ceiling, they have the potential to interfere with the proper functioning of ceiling sprinklers.

Sparta Group management and staff have a keen interest in safety when it comes to commercial and industrial buildings. The environmental technology company has a division that distributes energy efficient exit signs and egress marking products. They have heard it all when it comes to improper exit postage and exits being blocked. During this pandemic, both Sparta and fire officials want to warn people to be careful not to block any exit signs with social distancing barriers.

“We get that businesses are starting to open up and we get that separation is important, but where you put that barrier could hinder your safety. We just want people to remember the importance of those exit signs remaining visible to those inside buildings. They are a vital tool in the event of a sudden emergency; allowing people to get out quickly and safely,” said Sparta President, John O’Bireck.

Something like plexiglass may be more expensive but is a safer barrier than some of the cheaper materials you may be thinking of using. Sparta encourages business owners to consult their local fire department about the safest possible options.