The Value of Human Waste in Helping Our Planet 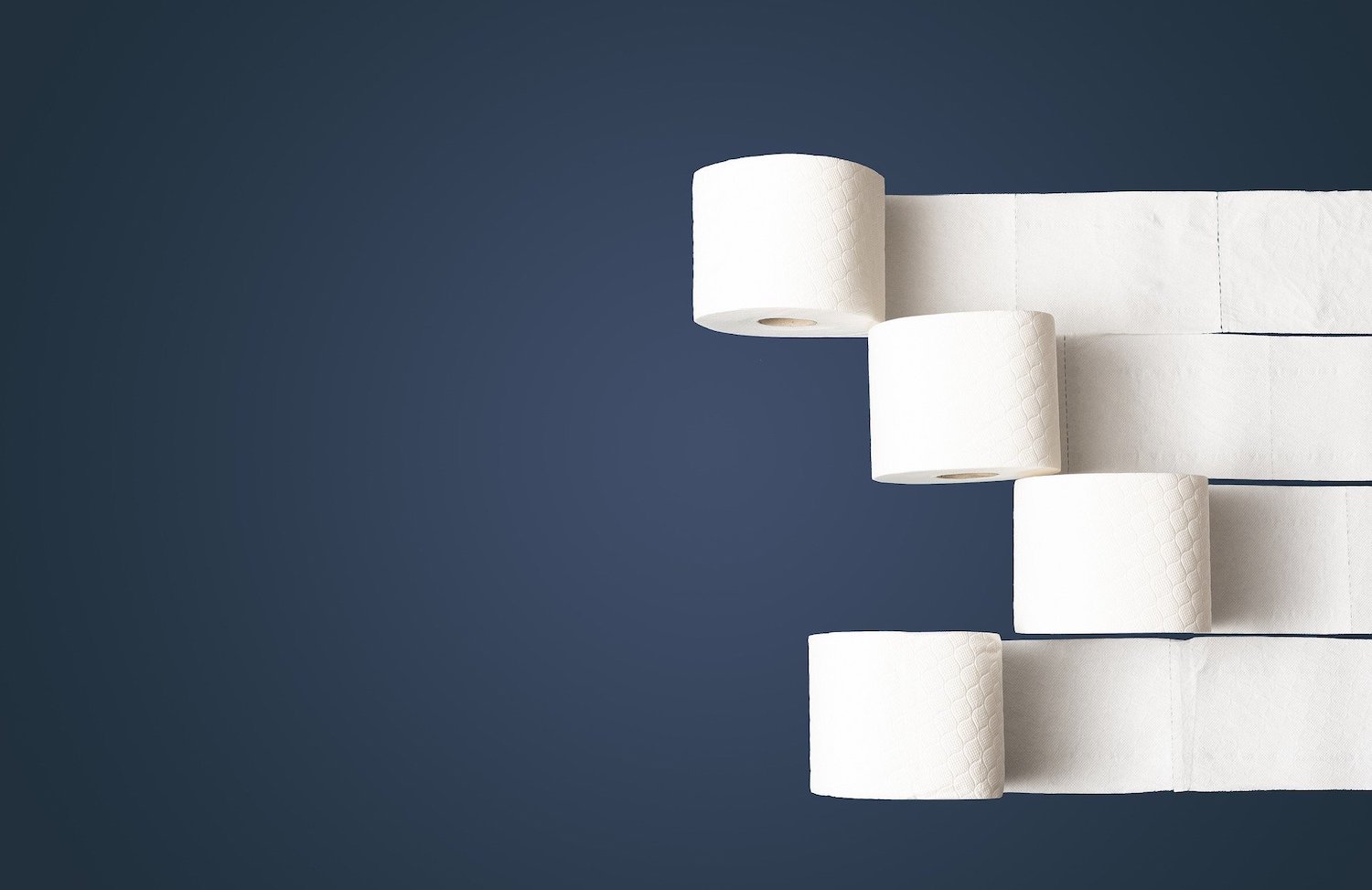 When considering possible ways to help reduce the negative impact the human race has on the planet, developing a method to create natural gas from human waste isn’t necessarily the first idea to cross one’s mind. However, this is exactly what the city of Grand Junction, Colorado has done.

A decade long endeavour that ultimately cost around USD 2.8 million has given the city access to an unlimited amount of renewable natural gas. And while the initial price tag was large, it is estimated that “greenhouse gas emissions from the city have been reduced by 80%,” says Bret Guillory, a utility engineer in Grand Junction. Additionally, “in roughly seven years the initial costs will be covered, and the entire procedure will be not just environmentally friendly, but also economically viable and sustainable.”

The ability to harness biogas, a by-product of anaerobic digestion (a biological process that uses bacteria to break down biodegradable material without the use of oxygen), is Grand Junction’s secret to a substantial reduction in their greenhouse gas emissions. And while the city is believed to be the only one in the U.S. currently converting wastewater into biofuel, research shows that if the global population is able to re-think their approach to human waste management, the technology could have tremendous value.

Building on this idea, a recent report from UN University’s Canadian-based Institute for Water, Environment and Health proposed the idea of using human waste as the financial foundation for development and change. Concrete examples of the concept have already taken shape in places like Kenya and Uganda, where a variety of pilot projects have been designed to illustrate the positive implications – financial and personal health and wellbeing, of on site fecal waste management.

Furthermore, researchers such as Dr. Chris Metcalfe, UNU-INWEH Senior Research Fellow at Trent University are quick to point out that “we recycle the nutrients in human waste effectively via agriculture in many places, yet the potential energy value of human waste has been given much less attention to date.” And while some may hesitate to embrace the idea of reusing human excrement, not many can argue against an endless supply of renewable natural gas.