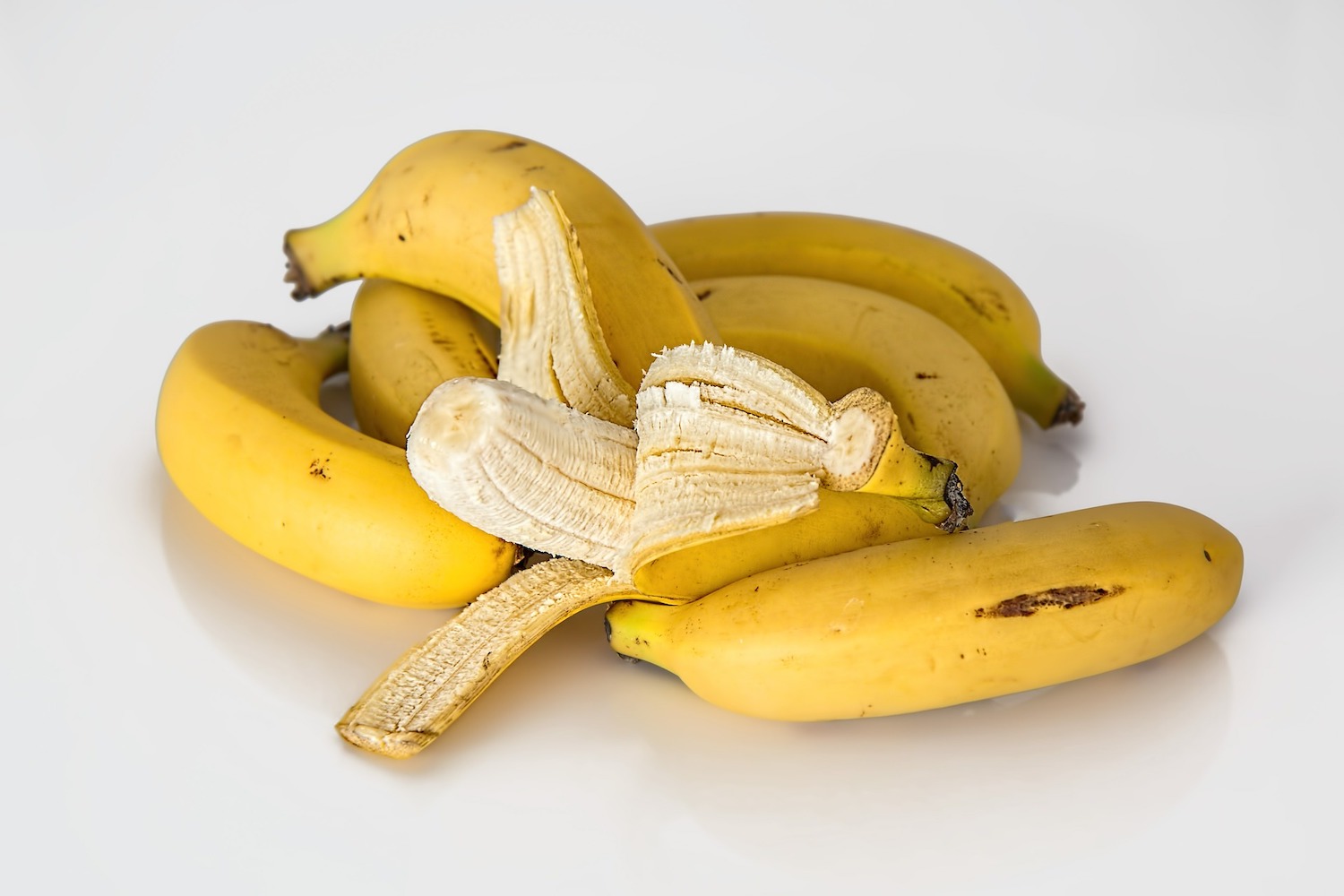 The first annual “State of the World’s Plant’s” report involving over 80 scientists has been tabled.

This new report offers a lot of insight into plants and what affects them, including the impact of climate change on plant life.

Through the new report experts have been able to track visible impacts relating climate change to flowering times, turnover in plant communities and movement of species. It’s been found that in four out of five of the world’s biomes; more than ten per cent of land-cover type has changed. It is believed the cause is not only climate change, but also land use as well.

The report shows areas growing maize and bananas are up to 30 per cent more likely to fail by the end of the century due to climate change. As well, areas growing beans are up to 60 per cent more likely to stop producing. However, while these areas decline in productivity, other areas seem to be doing a better when it comes to fighting climate change. These include regions growing cassavas and yams. Experts will be keeping a close eye on productivity in yam territory over the next few years.

The study is shedding some light on plant species and their habits that may have been ignored before. Records show there has been and increase in invasive species including almost 5,000 plant. This is causing large declines in native species, damaging natural ecosystems, changing land cover, and has been the cause of economic loses in order to keep foreign species under control.

We’ve all heard of animal species being endangered and threatened with extinction. What people seem to forget is this is possible for plants as well. The World’s Plant Report revealed that 21 per cent of the world’s plants are currently threatened. The report will make it easier to monitor the progression of plants falling towards extinction.