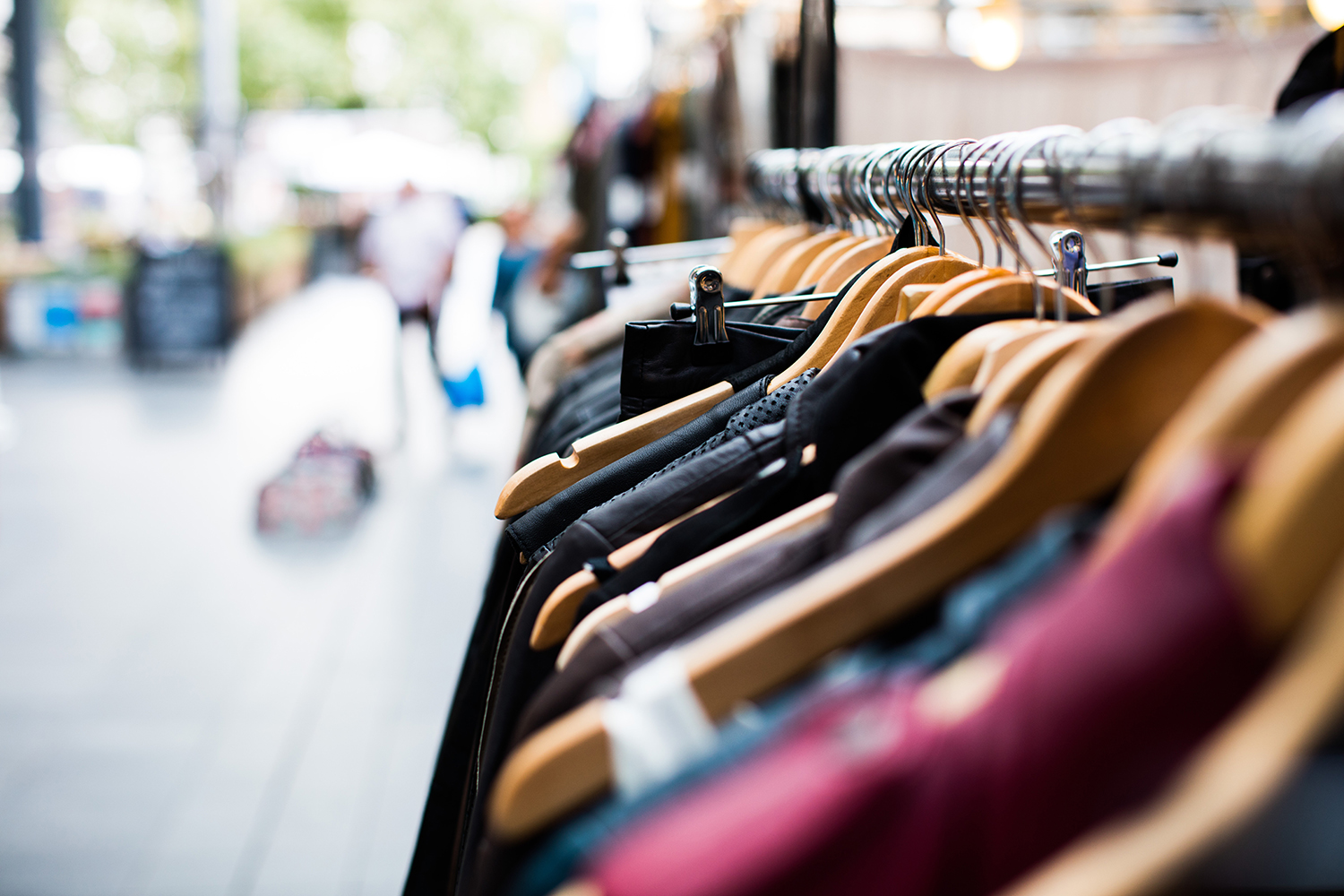 Depending on where you live, they are called thrift shops, tip shops, or charity shops, but no matter how you like to refer to them, they are opening up in towns and cities around the world.

The concept of buying an item previously used by someone else is not new, but it has become more popular in recent years. Saving a few bucks used to be the prime reason for visiting a thrift shop; however, today it isn’t all about money, it’s about the environment too.

With climate change making the headlines on a daily basis, people everywhere are looking to do their part to protect the planet. For example, as pointed out by thrift shop operators who sell clothing, re-wearing clothes reduces waste and pollution. Every piece of clothing that is purchased at a second-hand shop means one less garment needs to be made. Producing synthetic fibers, such as polyester requires a lot of energy, as well as crude oil. Meanwhile, pesticides are used on many plants that help produce cotton and linen. There is also the transportation-related pollution that goes with getting new garments from the factory to the stores. There are many other examples aside from clothing but you get the point.

Tip shops in the UK are reporting great sales. The BBC News recently reported that one tip shop in the UK sold 50,000 used items over the last 18 months thus diverting about 102 tons of waste away from landfills. Many used good shops in the UK, U.S and Canada have reported an increasing number of people dropping off goods at their sites, rather than throwing unwanted items in the garbage.

Many thrift shops have a multi-purpose framework that centres around social responsibility. They provide a way to recycle goods, employ locals, and generate income for community agencies. The Grimsby Benevolent Fund (GBF) is a good example of this. The GBF operates a thrift shop in the small town in the Niagara Region of Southern Ontario and has invested hundreds of thousands of dollars into the community, including money raised from the thrift shop. Customers seem to like the fact that they are helping people by buying recycled products and diverting waste from their local landfill site at the same time.

Retail analysts say that tip or thrift shops used to have a stigma attached to them. They were places you would only go if you were “down and out” but that stigma is disappearing and now you are seen as “responsible” when you walk through the doors of one of these shops.