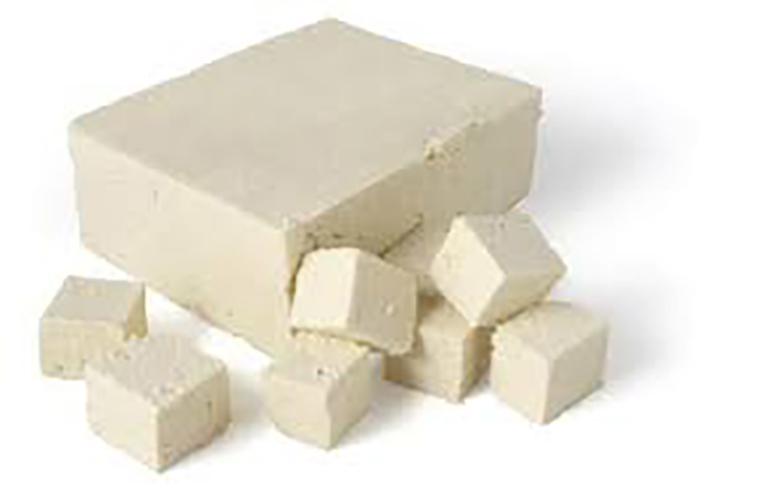 The process in which tofu is made has remained the same for generations, but experts have discovered a way to put the water waste from its production to good use.

Researchers working with the Indonesian government have found that adding specific bacteria to tofu water waste turns it into biogas. Not only will this provide power to locals, it helps the environment by putting all the water waste to good use.

To create tofu, soybeans are soaked in water and then ground. This process separates the soymilk from the soy pulp. The milk is then filtered and stripped of its oils and proteins. A chemical coagulant is then added to create a curd. Once the mixture is firm enough the water is drained.

Normally, the used water would be pumped into rivers where it would cause detrimental effects in the waterways and rice crops. Since the introduction of this project, citizens have reported an improvement in the quality of rivers and canals. They have also noticed better rice yields.

Eight gallons of water is needed to produce just over two pounds of tofu. In Indonesia tofu is very popular and many family businesses produce large amounts of this bean curd every day. The shops send the used water to tanks where the bacterium is added. From there the biogas created by the mixture is sent directly to homes.

Certain villages in Indonesia have issues getting a steady stream of gas or wood. That’s where the clean energy produced by tofu comes in. This new source of energy replaces methods that produce emissions. Government officials say this project could produce more than 56,000 tons of fossil fuel annually if it were spread worldwide. For now the goal is to aim to rely on their new clean energy for at least 25 per cent of their nations energy by 2025.