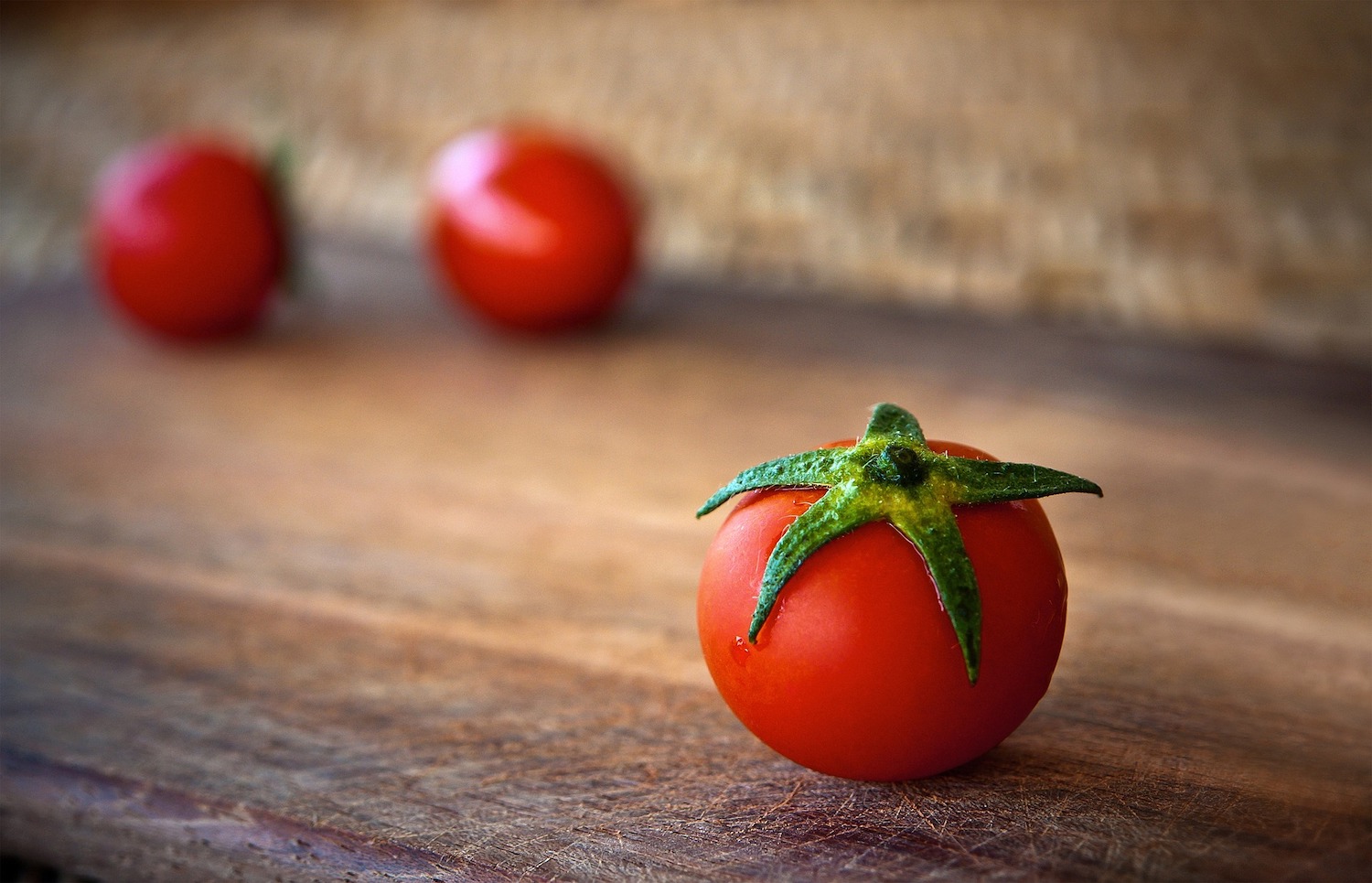 If you are anything like me, you like a good tomato sauce. For centuries tomatoes have been used in sauces, salads, soups – all sorts of dishes. However, the growing of tomatoes and the processing of the fruit involves a lot of waste. In Europe alone, every year at least four million tonnes of tomato by products are disposed of. Now a group of scientists believe tomato waste can make electricity.

According to a report presented to the American Chemistry Society on March 16th, a team of researchers at South Dakota School of Mines and Technology discovered that damaged tomatoes and tomato waste from processing can be a powerful source of energy when used in a biological or microbial electrochemical cell. Their pilot project involved biological based fuel cells, using tomato waste from Florida.

Florida happens to generate a huge amount of tomato waste. Estimates stand at close to 400,000 tonnes per year. When dumped in landfills, tomato waste produces methane gas and when dumped in bodies of water it can cause water treatment problems.

The research team explained it this way: the oxidation triggered by bacteria interacting with tomatoes, releases electrons. The electrons captured in the fuel cell become a source of electricity. The natural lycopene in tomatoes is able to help generate electrical charges.

Lead researcher, Venkataramana Gadhamshetty, Ph.D., P.E., told the American Chemistry Society “….we found that electrical performance using defective tomatoes was equal or better than using pure substrates. These wastes can be a rich source of indigenous redox mediators and carbon, as well as electrons.”

The researchers admit that right now the power output is small, just 0.3 watts of electricity from 10 milligrams of tomato waste. They are encouraged though that more research and scaling up will increase the electrical output.

One of the researchers predicts that there is enough tomato waste in Florida each year to serve Disney World’s electricity needs for about 90 days.

Just as I was wondering what my Italian olive farming ancestors would think of this tomato electricity concept, it came to my attention that in 2013 U.S President Barack Obama was introduced to the concept of using olive oil waste to produce fuel. While it sounded far-fetched at the time, it turns out it is a reality today.

Sweden’s Carina Lagergren, who is the lead researcher at the KTH Royal Institute of Technology and who explained the idea to Obama back in 2013 confirms that a new power plant in Andalucia, Spain is generating electricity using olive oil waste.

The power plant is part of a pilot project and is in its initial testing phase.