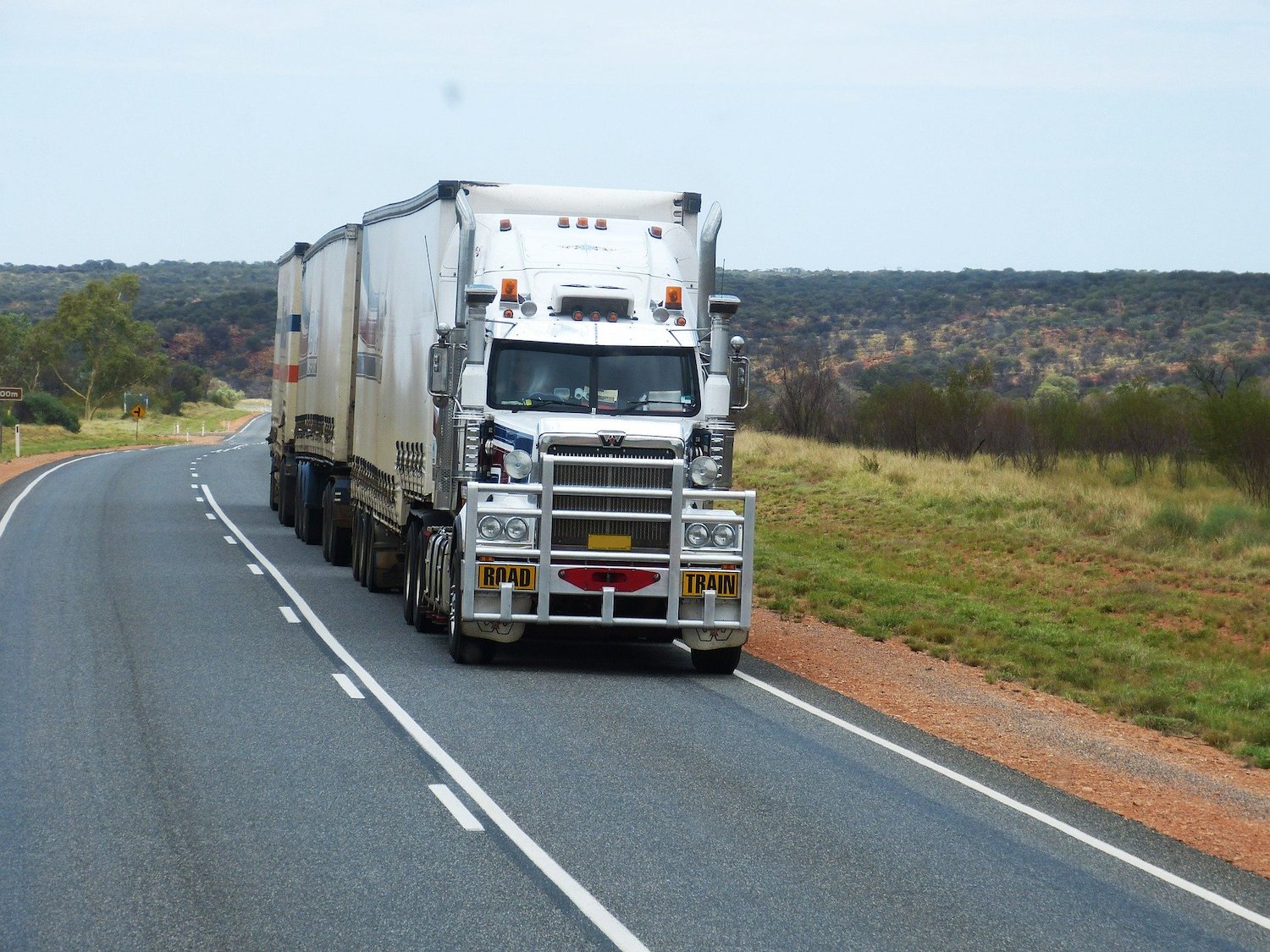 The following article was recently published online by the East Bay Express and speaks to the growing concerns over the environmental consequences of freight transportation. While it focuses on the Pacific Northwest, the concerns are similar across North America.

Planners expect a huge increase in the amount of freight traveling over Bay Area highways and railroads in the next couple of decades. That worries residents of communities near the Port of Oakland and along major rail and trucking routes, because they already have higher rates of asthma, cancer, heart disease, and traffic accidents than people in other areas. “People should not be paying with their lives for the movement of goods,” said Margaret Gordon, a longtime leader of West Oakland environmental-justice campaigns.

So when transportation agencies adopted ambitious new “goods movement” plans this week, a coalition of health, environmental, and community organizations was ready with its own proposal. Thursday, the Alameda County Transportation Commission unanimously passed a resolution developed by the Ditching Dirty Diesel Collaborative and championed by Oakland City Council member Rebecca Kaplan, calling for measures to prevent freight-hauling changes from adding to health and environmental problems.

Ditching Dirty Diesel has been fighting for more than a decade to protect communities from the devastating effects of “diesel particulate matter” and other pollutants that cause high rates of illness in impacted communities. With the West Oakland Environmental Indicators Project, Communities for a Better Environment, and other community groups, Ditching Dirty Diesel has won major improvements in port and trucking practices to reduce pollution in West Oakland and East Oakland.

Plans adopted by the Metropolitan Transportation Commission Wednesday and the Alameda County Transportation Commission Thursday lay out a broad range of measures to move more freight through the region more efficiently. One strategy is eliminating traffic bottlenecks with highway and road construction. A central goal is to use more rail and less trucking to ship freight to and from ships at the Port of Oakland and the old Oakland Army Base.

The plans also call for improving logistics to make goods move more efficiently and using cleaner trucks, trains, and loading equipment. A “zero emissions and near-zero emissions technology advancement program” will help develop new machinery. In addition, the plans call for reducing the health impacts on communities by measures like separating trucking and trains from residential areas and installing air filters in schools and community centers. Many of these ideas come out of struggles by community groups in West Oakland and East Oakland to reduce the impact of diesel trucking in their communities.

Jill Ratner of the Rose Foundation and Ditching Dirty Diesel acknowledged that MTC and ACTC made efforts to include community health in their plans. But she said the plans don’t include “data on the health impacts of the various strategies.” To fill in this gap, Ditching Dirty Diesel and the Alameda County Public Health Department did a detailed study of its own.

The study, “Making a Good Move for Health,” came out this month. It reviews data on the health problems of people in the communities most affected by goods movement – West Oakland, East Oakland, and areas along the 580 and 880 corridors in Hayward, San Leandro, and Newark. It notes that, “residents of the county’s freight-impacted communities are predominantly low-income, African American and Latino.” The study also projects the health impacts of specific proposals in the transportation plans and lists recommendations for mitigating those impacts.

Gordon said the study included not only data analysis by the health department but also community-based participatory research. She said the powerful findings in the report and the Ditching Dirty Diesel Collaborative’s “methodology of doing outreach to every elected official” paved the way for the resolution on protecting community health.

The resolution commits the ACTC to studying the specific environmental and health impacts of each transportation project and taking steps to make sure the projects “do not result in an increase in health inequities for residents of communities affected by freight transportation.” It also includes commitments to direct programs toward the communities most affected and to trying to find funding to implement measures to protect community health.

Funding, though, could be the catch. Many of the projects described in the plans, from cleaner trucks and trains to community safety, depend on massive investments from private corporations and public agencies. “Much of the goods movement system is owned and operated by the private sector, “ the MTC notes in the introduction to its goods-movement plan. “The public sector has limited control over the actions of these private goods-movement stakeholders.”

“A lot of the plan is built around increasing the percentage of freight that moves by rail,” said Ratner. “In a perfect world, that would be great — if we had electric trains. The question is where the money for zero-emissions engines would come from. Railroads are already kicking and screaming about using cleaner technology.”

Another question is who will be making the decisions about plans that affect community health. The ACTC resolution on health impacts calls for planners to “meaningfully engage communities and residents affected by the county’s freight transportation system” in implementing the plan. But it’s not yet clear whether residents will have any real decision-making power. “Meaningful community engagement can mean a lot of different things to different people,” Ratner remarked.