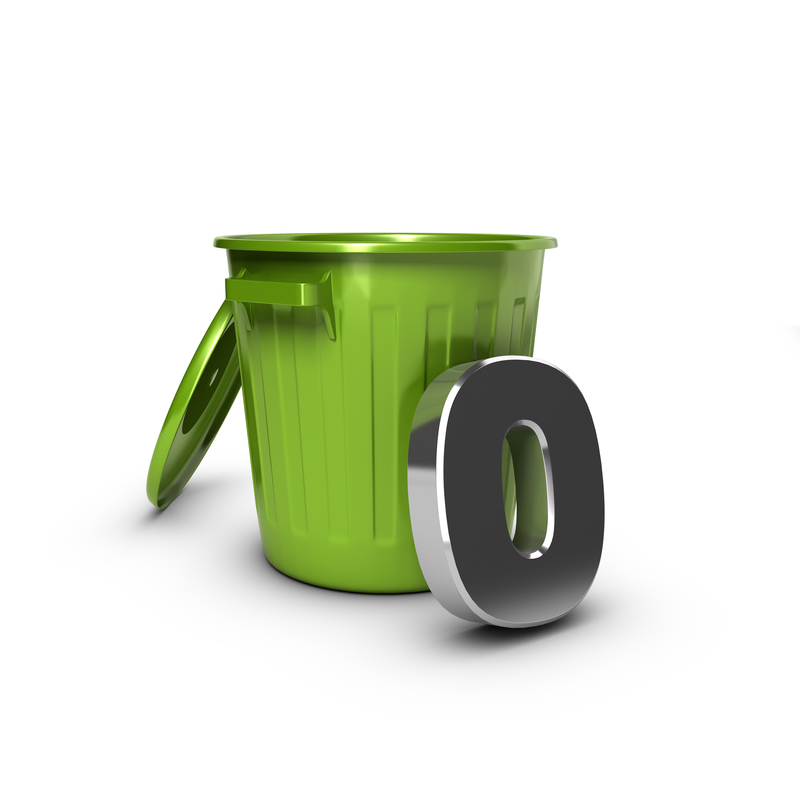 Is turning the idea, known as a ‘circular economy’ into a reality actually possible? Over 25 well-established and internationally known Minnesota companies – 3M, Best Buy and Target to name a few, believe it is.

The concept causing all the excitement, circular economy was originally proposed as a viable business model in the 1970’s and was inspired by nature’s ability to use everything created during the life cycle of an organism. The Minnesota Sustainable Growth Coalition, led by the Environmental Initiative has vowed to do the same.

The push to create zero waste companies that successfully run on renewable energy stems from the knowledge that the earth’s resources are not infinite. The real need to find alternative and untapped sources of items as basic as water has spurred members of the Minnesota Sustainable Growth Coalition to begin participating in open dialogues intended to produce and implement ideas that will impact not only company business practices, but also the planet.

“I think it’s not a foreign business concept to want to not let those resources go, to try to capture all the value you can out of the resources you’re using and generate new resources in the process. We’re talking about an evolution in business thinking, not really a departure from what we were taught in business school. People are really committed to making this real” Dave Rapaport, vice president of Earth and community care for Aveda told MPR News.

A circular economy in fact works a lot like nature. All forms of capital are preserved and built upon. Businesses work for a return on their efforts, including the input of capital, but at the same time, for the health of the ecosystem, natural resource preservation and ultimately human capital.

While some scoff at the circular economy and call it “idealistic”, many businesses believe it makes sense given the limitations of our natural resources and given that fact that nature does it. All living systems, including humans, are sustained by ongoing cycles.

With so many big name companies embracing the opportunity to participate in the Midwestern circular economy, the possibilities are endless. Coalitions such as the one in Minnesota will allow new ideas and seemingly impossible goals to become exciting and attainable possibilities through the combination of knowledge and resources. Successful circular economies will allow tomorrow to look different from today.