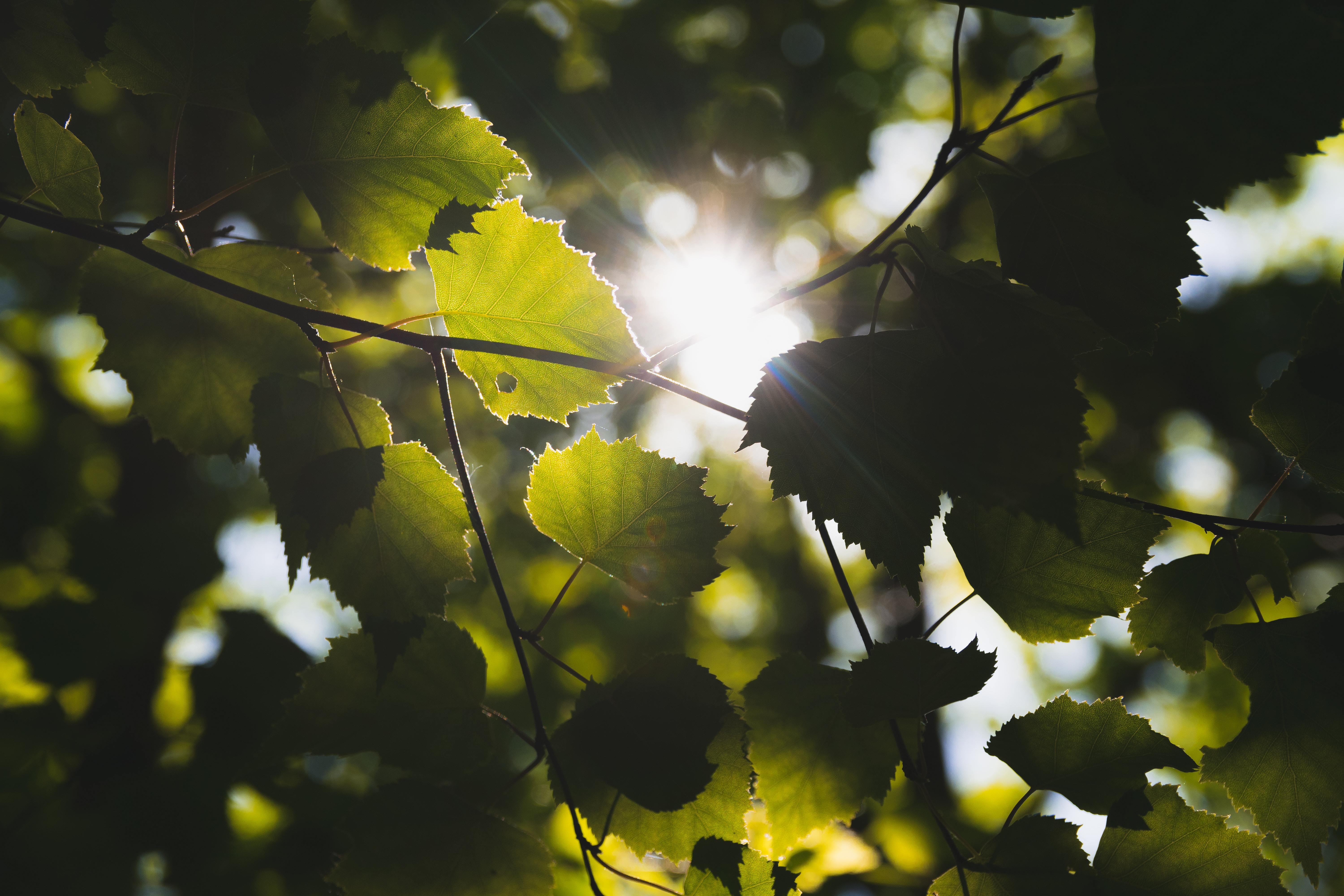 Experts at St. John’s College in the U.K. have successfully used semi-artificial photosynthesis to create a new way to produce and store solar energy. In a news release the college announced that a team of academics used natural sunlight to covert water into hydrogen and oxygen using a mix of both biological and manmade components.

Natural photosynthesis is considered inefficient since is makes the “bare minimum” amount of energy. Some estimate about one to two percent of what it could potentially convert. Artificial photosynthesis has been around for a long time, however; it hasn’t been viewed as a good way to create renewable energy because it requires expensive and sometimes toxic catalysts.

The team from the Reisner Laboratory in Cambridge worked with hydrogenase, which is an enzyme in algae that is able to reduce protons into hydrogen. They also utilized synthetic pigments in their experiment. They managed to bypass the natural process of inactivity that occurs during evolution to achieve splitting of water into hydrogen and oxygen. As outlined in a recent Newsweek article, the prototype system also achieved a more efficient absorption of solar light than natural photosynthesis does.

The college news release suggests that the research could be used to “revolutionise the systems used for renewable energy production”. The team from Cambridge hopes that their findings will lead to new innovative models for solar energy conversion development.

The team knows that the new technique is just a proof-of-principle and is too “fragile” to be used in real-word settings right now. Still, they hope to refine the process and be able to demonstrate wide applicability at some point in the not-so-distant future.

Unlike fossil fuels, hydrogen is abundant and can be extracted from just about any body of water. It does not produce pollutants or greenhouse gases.