Vertebrates Disappearing Due to Human Demands 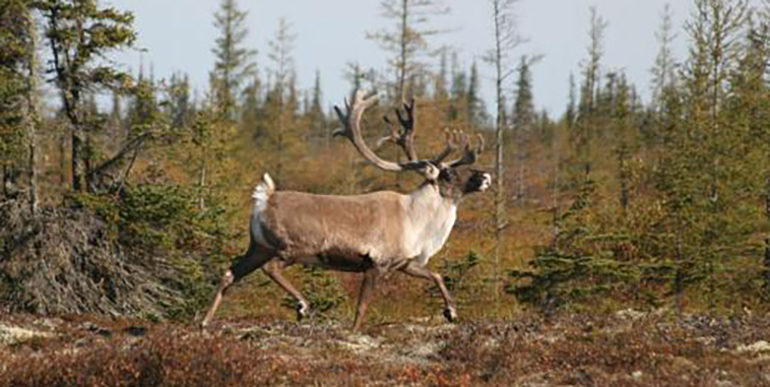 The World Wildlife Fund is sending mankind a wake up call. They’ve announced the disappearance of vertebrates.

In a recent report the WWF indicated that vertebrate populations- mammals, birds, reptiles, amphibians and fish – have dropped by 58 percent since 1970. WWF president and CEO Carter Roberts, says its humans treating the world as if it were disposable lead us to this point. If not acted upon immediately, global wildlife could drop approximately 10 percent more in the next four years. The report tracked over 14,000 vertebrate populations that included 3,700 different species.

The main cause of this epidemic is food and energy demand. Food production has been found to be the number one cause of habitat destruction and overexploitation. One third of the world’s land is dedicated to agriculture as well as 70 percent of fresh water use.

In order to help fix the problem, human activity and global warming need to be addressed. Animals aren’t the only ones in danger from these drastic changes. Humans are on the list too. Global warming threatens the resources that all life needs in order to survive. The report from the WWF shows in order to make a difference we have to rethink the way we produce, consume, measure success, and value the environment.

WWF director general says improving the environment is the key to eliminating poverty, improving health and creating a more hopeful future. We already know how to help; all that’s left to do is take action.

Protecting the environment requires a team effort: individuals, businesses and the government alike. There is a section in the report that mentions the contributions that have already been made to sustain the earth. It specifically sheds light on the 2030 Agenda for Sustainable Development that will unsure that environmental issues have the same urgency as economic and social issues.