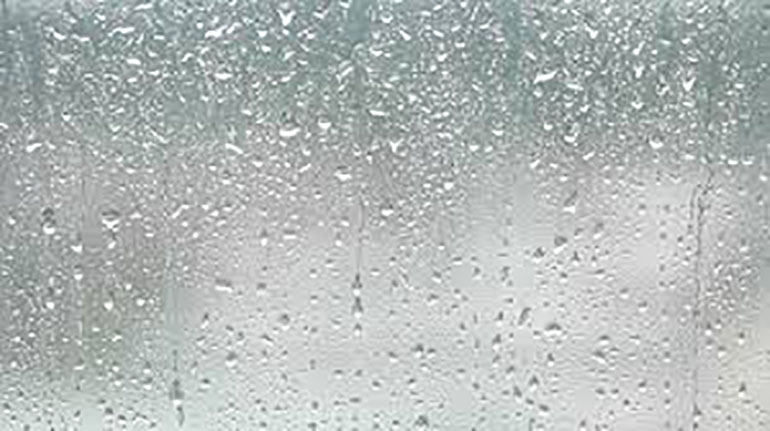 Mankind is again harnessing the power of the sun but this time it is not for the purpose of energy generation. Instead, researchers are harvesting water from dry air by using a device that employs a metal-organic framework (MOF) to collect water molecules. When heated by the sun, the captured water molecules are released from the MOF, condense into vapour molecules and become water.

Metal, organic frameworks were developed over 20 years ago by Omar Yaghi, the founding director of the Berkeley Global Science Institute, as well as a co-director of the Kavli Energy NanoSciences Institute and the California Research Alliance by BASF. Described as a porous power, MOFs are created by combining metals like aluminum with organic molecules. The usefulness of MOFs lies in their ability to store liquids and gases; a desirable quality for industries spanning from trucking companies to chemical processing plants.

The solar-powered harvester produced by Evelyn Wang and her students at the Massachusetts Institute of Technology (MIT) employs MOF technology originating from Omar Yaghi’s laboratory at the University of California, Berkeley.

The water harvester is described by Berkeley News as a small box containing over two pounds of MOF housed between a solar absorber and a condenser plate. The box allows air to pass through the MOF, which collects the water molecules contained in the air. Through an opening in the box, the power of the sun is used to release the water from the MOF, directing it to the condenser where the vapour turns into water.

Proven to be able to extract approximately 3 quarts of water from arid air (20-30 percent humidity) during a 12-hour period, the water collecting system is a portable system that requires very little energy to run. While an exciting and valuable discovery, both Yaghi and Wang’s teams are already working to develop a water harvester that is able to deliver higher volumes of water.

As Yaghi told Berkeley News, “It’s not just that we made a passive device that sits there collecting water; we have now laid both the experimental and theoretical foundations so that we can screen other MOFs, thousands of which could be made, to find even better materials. There is a lot of potential for scaling up the amount of water that is being harvested. It is just a matter of further engineering now.”

Collecting water from dry air by employing the power of the sun offers an accessible way of delivering water to people in arid regions of the earth. As water is a necessity for life the potential impact of the solar-powered water collecting system remains to be seen, but the value in the technology is already understood to be immeasurable.