What Climate Change Has to Do with Diabetes 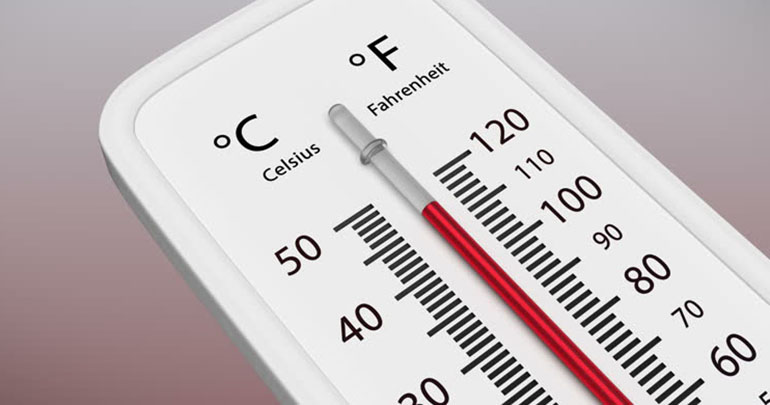 Experts say global warming isn’t only leading to an increase in temperatures, but also type-2 diabetes.

Leiden University Medical Centre and Delft University of Technology conducted a study and discovered a correlation between high temperatures and the disease that prevents bodies from absorbing glucose – diabetes. The study looked at temperatures in the United States from 1996 to 2009 and found the hotter the year, the bigger the increase in diabetes diagnoses. Data from 14 years of surveys by the Centers for Disease Control and Prevention were used. Illinois, Guam and the US. Virgin Islands were excluded from the study, as their data was incomplete or unavailable.

The study began after Dutch researchers found a connection between temperature, insulin production and brown adipose tissue (fat cells that burn energy and produce heat). When research was conducted they realized that those with type-2 diabetes produced more insulin in temperatures around 10 degrees Celsius. Four hundred and fourteen million adults were suffering from diabetes in 2015, and with current trends, the study shows these number will rise by almost 55%, up to 642 million cases by 2040.

When patients with type-2 diabetes were placed in colder temperatures for only 10 days, their insulin production increased. They found that this happens because the cold triggers brown adipose tissue (BAT) to break down fat to generate heat. They discovered that for every degree Celsius environmental temperatures rise; there could be 100,000 new diabetes cases within the 322 million people in the US alone. Lisanne Blauw, the study’s co-author says the next step is to conduct studies in smaller populations like the Netherlands or the United Kingdom.

Last year was recorded as the hottest year to date, according to NASA and the National Oceanic and Atmospheric Administration. Carbon dioxide emissions also hit a new level. If current trends continue, global warming is on track to heat up to almost 4 degrees Fahrenheit higher than pre-industrial levels.