What is a Hybrid Coal Plant? 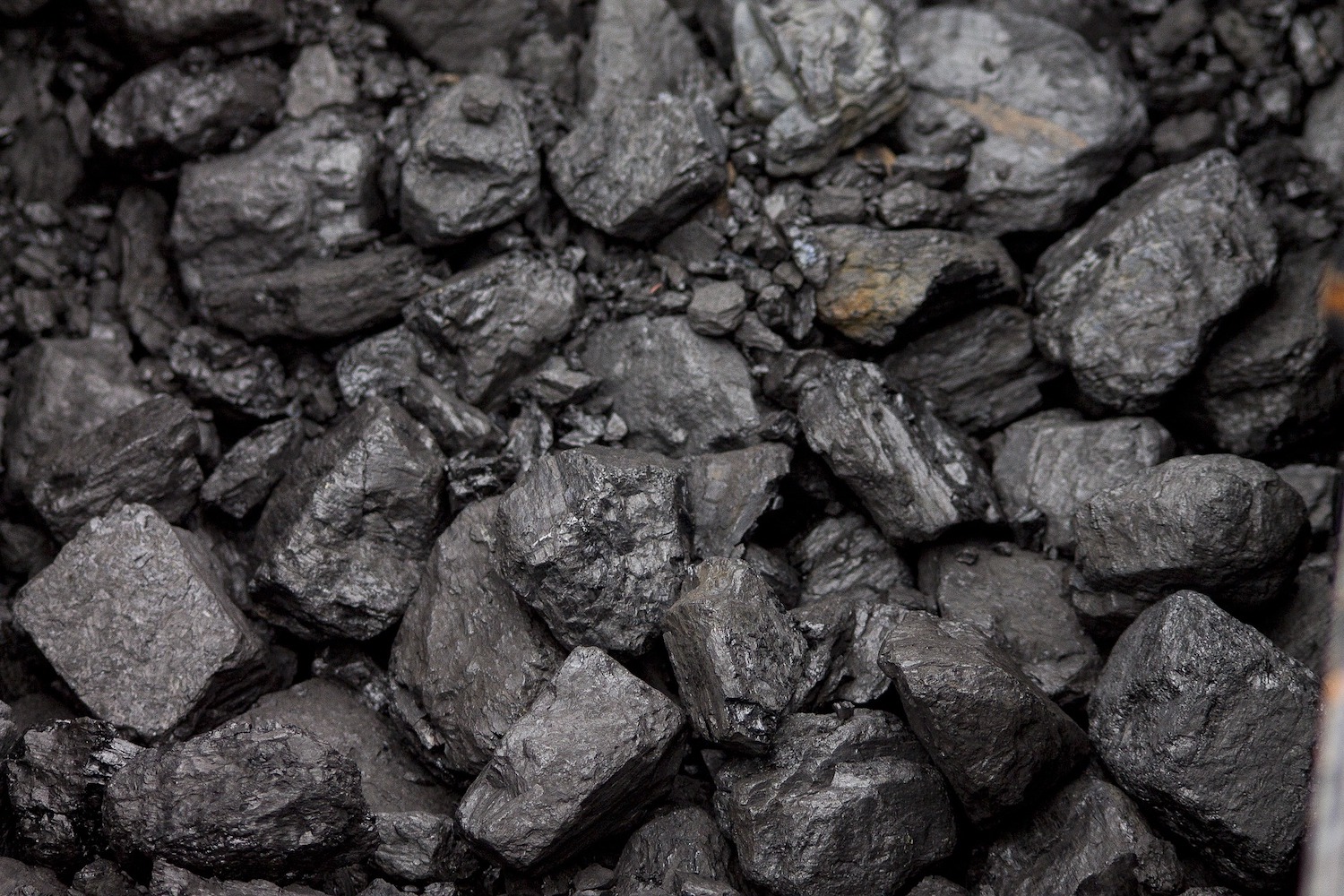 Even with the boost in renewable energy, coal powered energy is still a big part of electricity production. Experts are now trying to find ways to reduce the negative effects of its process.

According to the International Energy Agency, coal is still responsible for 40 per cent of the world’s energy supply. They predict that although renewable energy is becoming more popular, coal powered energy will still be on the rise over the next few decades.

Researchers at MIT are working towards a hybrid coal plant that will make coal power more efficient, and in turn cut carbon emissions in half. Mechanical engineering professor, Ahmed Ghoniem and his PhD student, Katherine Ong, say the new hybrid coal plant combines coal gasification and fuel cells. Both are currently used to generate energy, but separately.

Coal gasification plants compress coal into powder and then heats it to 800 degrees Celsius or more with hot steam. This process releases carbon monoxide and hydrogen, fuelling a gas turbine to be turned into electricity. It can also be used as raw material to produce chemicals.

In order to boost efficiency, Ghoniem and Ong have redesigned the process by sending the gas mixture right into a solid oxide fuel cell. There it would produce energy, reacting with the oxygen in the air. The fuel cell would be placed into a chamber with the gasifier. Ong says the fuel cell could produce enough heat for the gasification process. This would eliminate installing two heating systems.

The new system does not involve burning coal, reducing the amount of air pollutant released. However, the process still produces carbon dioxide, bit it’s contained in an uncontaminated stream, which would not happen in a traditional coal-burning plant.

Ghoniem and Ong plan to start building a pilot-scale system. They say a full-scale version could be a possibility within a few years since the technology already exists.