What Is Happening To Air Quality in Henley, England? 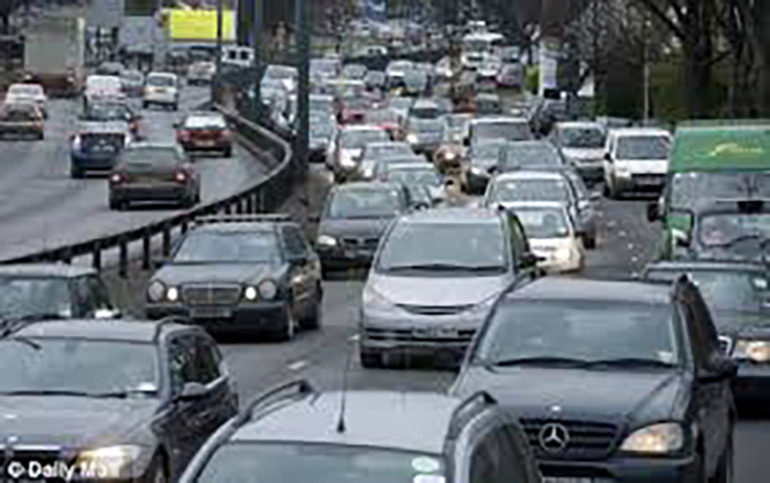 Henley on Thames is an internationally known tourist attraction, but air pollution might be changing its reputation.

Known for the worlds greatest rowing regatta, art festivals and 80s music fest, Henley attracts tourists. However, since word got out about their poor air quality, tourists have begun to opt out of their visits.

Air Quality England has set a regulation of 40 micrograms of nitrogen dioxide per cubic metre. As of now the measurement is 50 per cent higher than that target. According to local news reporters, over the year’s air quality has become so poor that people who have been living in Henley for decades want to move.

Residents have made complaints saying the pollution has been causing breathing problems such as asthma. Others have mentioned that the pollution is so thick is sticks to their windows. They say even cleaning their windows weekly wouldn’t keep up with the filth.

Experts say one of the main reasons for the air quality is the set up along the road. Main roads such as Duke Street are narrow and lined with tall buildings on either side. Because of the architectural design it leaves little space for pollutants to escape, trapping them in town.

Sarah Miller, a town councillor suggests heavy goods vehicles should be regulated through the town. She says it could get action started towards improving Henley air quality. Miller has expressed her concern for her children, saying they will most likely get asthma living in Henley.

Other residents have similar thoughts. Seventy-eight year old resident, Jim Stoner says cars are to blame. Henley plans to add another 450 houses, which could add another 1,000 cars on the road. Stoner believes one way to fight the problem is to plant more trees and living walls to soak up the pollutants.