What’s going on in Canada’s North – a Climate Change Example? 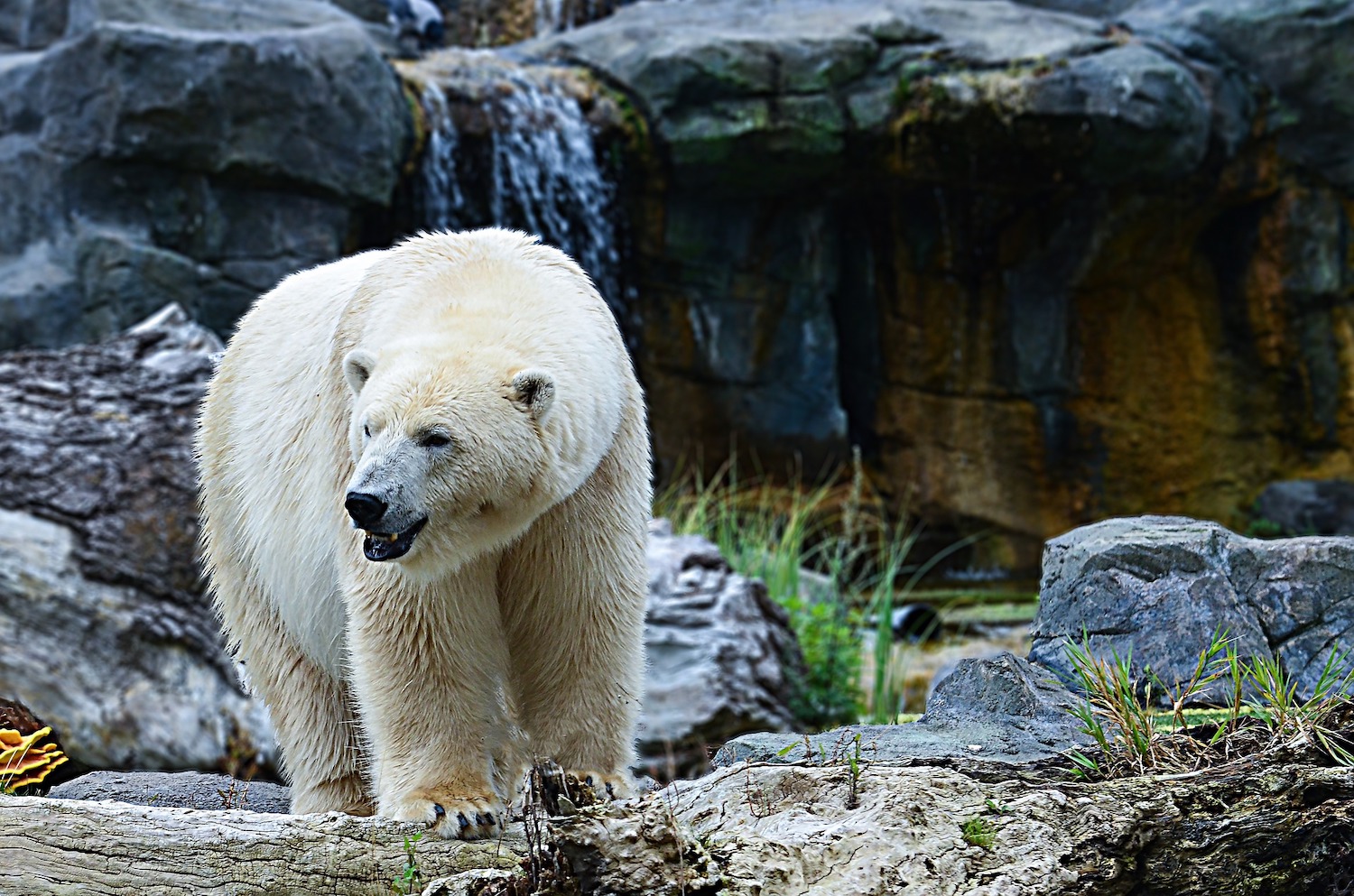 The Premier of the Northwest Territories in Canada has publicly stated: Climate change is staring residents in the face. Bob McLeod says warming temperatures can be seen with the naked eye in the north.

If you live in the Northwest Territories the Premier told reporters during an interview early in January that you can see the impacts on caribou populations, tree-lines shrinking, serious problems with road networks, and coastal erosion.

Today, government officials insist it is at the point where permafrost is melting and affecting housing. This means there has to be a change in building techniques – and soon. Residents have reported seeing more and more animals move in that are normally foreign to the area. Wildlife from the south, such as cougar and whitetail deer are now roaming the Territories like never before.

Premier McLeod and other government experts say their communities are at the mercy of the rest of the world. The Northwest Territories doesn’t emit a lot of greenhouse gas, but across the nation emitters need to act to prevent their toxic habits from impacting the north.

The Premier vows to participant fully in any talks with other provinces, as well as the federal government in an effort to work out a strategy to address climate change.

In a recent television interview the Premier said, “I was heartened by the fact that Canada contributed significantly to help developing countries to deal with climate change. We are hopeful he (Prime Minister Trudeau) will take the same approach with developing territories to help us deal with the effects of greenhouse gases that are largely not our own doing.”

The Premier has said people live in the north because they like the cold and they want to experience the four seasons. He calls temperatures in the single digits in months like January, “unnerving”.