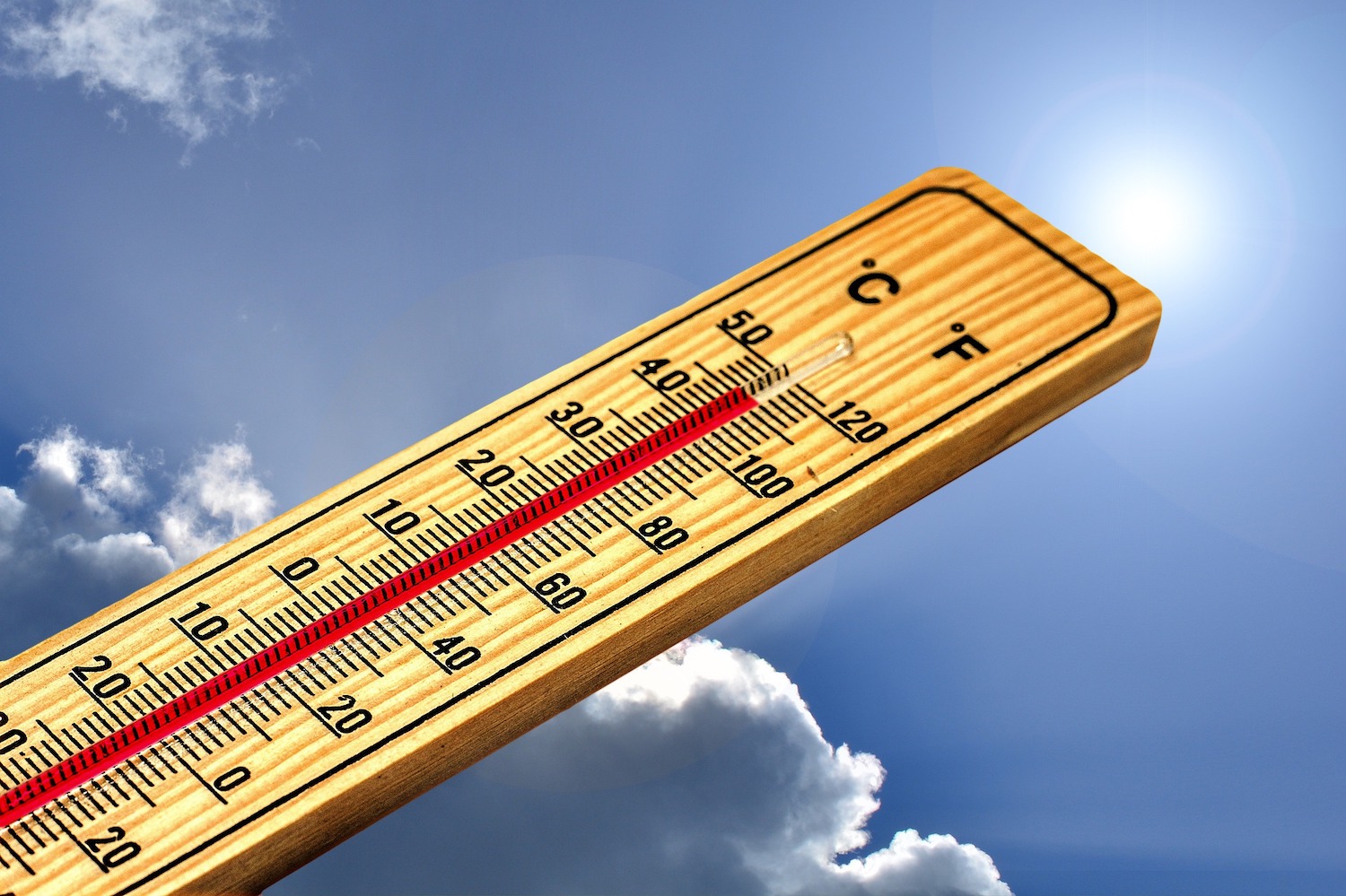 Two recent studies suggest that hot and cold environments cause a response in the body that can result in cardiovascular problems; providing more proof that environmental health and human health are closely linked.

Physiologists at the University of Innsbruck in Austria took a close look at the impacts of hot and cold environments as the world faces a climate crisis. The current state of the global climate is causing more intense heat waves, which have triggered natural disasters at an alarming rate. Meanwhile, energy costs are soaring and in some areas of the world, homeowners are forced to live with much less heat in their homes.

During a cold study, the researchers from Innsbruck, along with scientists from Britain and Canada, cooled the skin temperature of 34 test subjects from just 32 to 34 degrees to 27 degrees with ten degrees cold air. At times they cooled the entire body and at other times, they just cooled the face. When the entire body was cooled, they discovered a rise in blood pressure due to an increase in vascular resistance in the skin. When the face was cooled, they observed a similar increase in blood pressure that was the result of a reflex increase in vascular resistance of the skin throughout the whole body. This showed the team that it doesn’t take sub-zero temperatures to cause serious reactions in the human body. As you can imagine this can become a big concern for people who are unable to heat their homes due to the energy crisis.

During the hot study, researchers from Innsbruck worked with experts in Slovenia to investigate how heat waves impact the health of industrial workers. Male participants of the study spent nine workdays in a laboratory setting. On the first day they experienced normal summer temperatures for Central Europe (range of 25.1 to 25.7 degrees). They worked under the same conditions the last 3 days. For days four through six they experienced a heat wave (35.2 and 35.8 degrees). Throughout the study period, participants took part in tasks that reflected a typical industrial workday.

The results of the hot study showed that mild heat waves can increase core skin temperatures and increase skin blood flow. Researchers report that these reactions can help prevent overheating of the body while it is at rest; however, while standing the body must defend internal temperature while maintaining blood pressure to avoid fainting, something that puts a strain on the cardiovascular system. Furthermore, the researchers indicated that the response to the heat continued after the heat wave ended. In other words, there was a residual effect of the heat wave.

While the studies show extreme impacts on our cardiovascular system, the surprise was that even mild cold temperatures can have a significant negative effect. It is important to note that the negative effects are even seen in young people.

The researcher’s findings have been published in Journals Scientific Reports and Experimental Physiology.